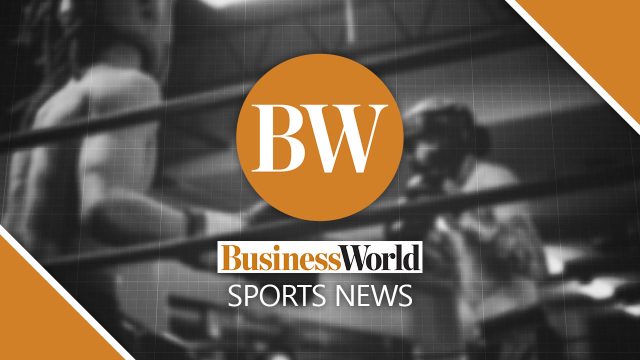 A victory by Ms. Petecio will guarantee her a bronze medal as fellow Olympian Eumir Felix Marcial, who owns a bronze from Tokyo last year, drew a bye on Wednesday and will only fight in Thursday’s quarterfinals against the winner between Peerapat Yeasungnoen of Thailand and Bui Phuoc Tung of Vietnam.

Ms. Petecio, the women’s featherweight Tokyo Olympic silver medalist, battles Myanmar Kay Thwe in the quarterfinals on Wednesday, while pro Olympic bronze medalist Marcial drew a bye to get into the semifinals and wait for the winner between quarterfinalists Peerapat Yeasungnoen of Thailand and Bui Phuoc Tung of Vietnam on Thursday.

The other Tokyo Olympian, Irish Magno, will collide against Indonesia’s Novita Sinadia on Friday in a women’s flyweight semifinals fight, while Marjon Piañar, who also drew a bye, will fight in Friday’s semifinals in men’s welterweight against either Sarohatua Lumbantobing of Indonesia or Cambodia’s Vy Sophors.

“We are going to do our very best to match our last SEA Games performance three years ago, that’s what we prepared for,” Association of Boxing Alliances in the Philippines training director Don Abnett said.

Mr. Marcial, meanwhile, has gotten his skill set back to Olympic boxing following his successful fight as a pro in the US earlier this year.

“I’m focusing on my fights for now,” said the 26-year-old Mr. Marcial, who has dominated the middleweight class in the Games since 2015 in Singapore.

“Anything can happen here,” Mr. Abnett said. “That Thai boy is very dangerous, but Eumir is training very nicely and he’s fit.”

Josie Gabuco will defend her title in the semifinal phase of women’s flyweight when she clashes with Thai Chuthamat Raksat on Thursday and Riza Pasuit meets Vietnamese Vuong Thi Vy also in a semifinal lightweight bout.