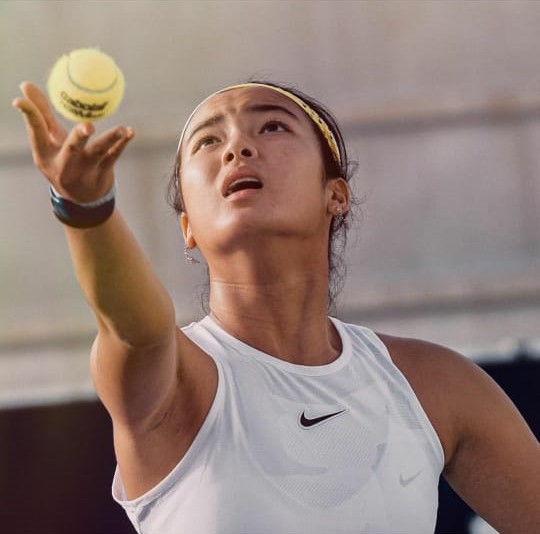 Alex Eala had an early exit in her return to action after a long hiatus, absorbing a 6-2, 6-2 defeat to Darya Astakhova of Russia in the first round of the W25 Milovice in Czech Republic.

Eala could not shrug off her rust from a two-month break marred by a foot injury and fell out of contention immediately in the $25,000-tilt as a junior exempt entry.

The 16-year-old Filipina sensation actually secured the first game in the first set against the WTA No. 291 Astakhova but struggled all throughout with only three games won since then bridging two frames.

She reached the quarterfinals and the semifinals of the US Open girls’ singles and doubles play, respectively, before being sidelined by her injury.

Prior to her injury, Eala was having a stellar season highlighted by her maiden pro title in Spain, twin junior titles in Italy and the French Open junior doubles crown in Paris. — John Bryan Ulanday

Sta. Lucia Land buys stake in Uni-Asia for over P40-M