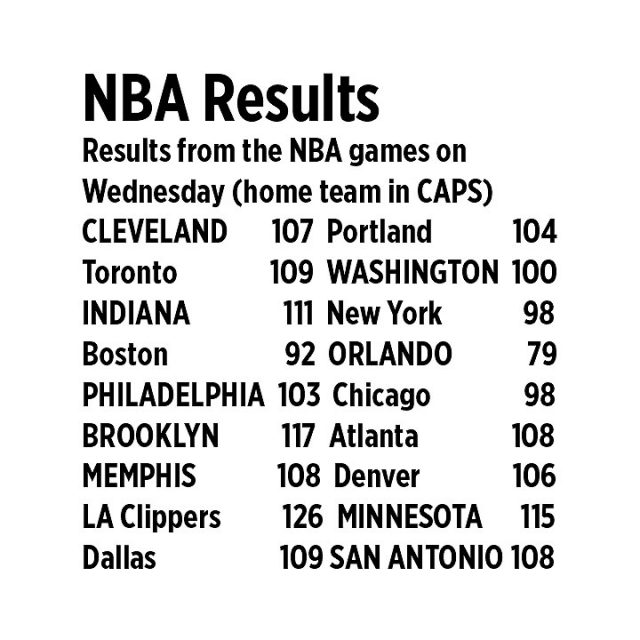 JAREN Jackson, Jr. scored 11 of his season-high 22 points in the fourth quarter as the Memphis Grizzlies recorded their second consecutive win over the visiting Nuggets, beating Denver (108-106) on Wednesday.

Jackson made five 3-pointers and grabbed eight rebounds for Memphis, which escaped with the win after Nikola Jokić’s 11-foot jump shot hit the front rim at the buzzer.

Jokić put up a season-high 34 points while adding 11 rebounds for Denver, which lost 106-97 in Memphis on Monday. Will Barton scored a season-high 26 points on Wednesday.

Denver guard Monte Morris was 2-for-11 from the field before his midrange jumper tied the game at 102 with 3:30 left to play.

After the teams exchanged baskets, Bane hit a 3-pointer to put Memphis ahead 107-104 with 1:20 remaining.

Jokić scored at the rim with 22.4 seconds left to pull Denver within 107-106, and the Nuggets sent Morant to the foul line with 10.6 seconds to play.

Morant, who missed five of his seven free throws for the game, made one of his two shots to put Memphis ahead 108-106.

Memphis rookie Ziaire Williams, who finished a career-high 11 points, made three 3-pointers in the first quarter as the Grizzlies stormed to a 37-19 lead.

The Grizzlies led by as many as 20 in the first quarter and were 7 of 11 from beyond the arc in the opening 12 minutes.

Frustrated by his team’s slow start, Denver coach Michael Malone benched four of his starters after seven minutes in the first quarter.

Anderson scored 14 points in the first half for the Grizzlies, who entered the break with a 56-55 lead despite being outscored 36-19 in the second quarter. — Reuters

NBA excited over new opportunities, partnerships in the Philippines