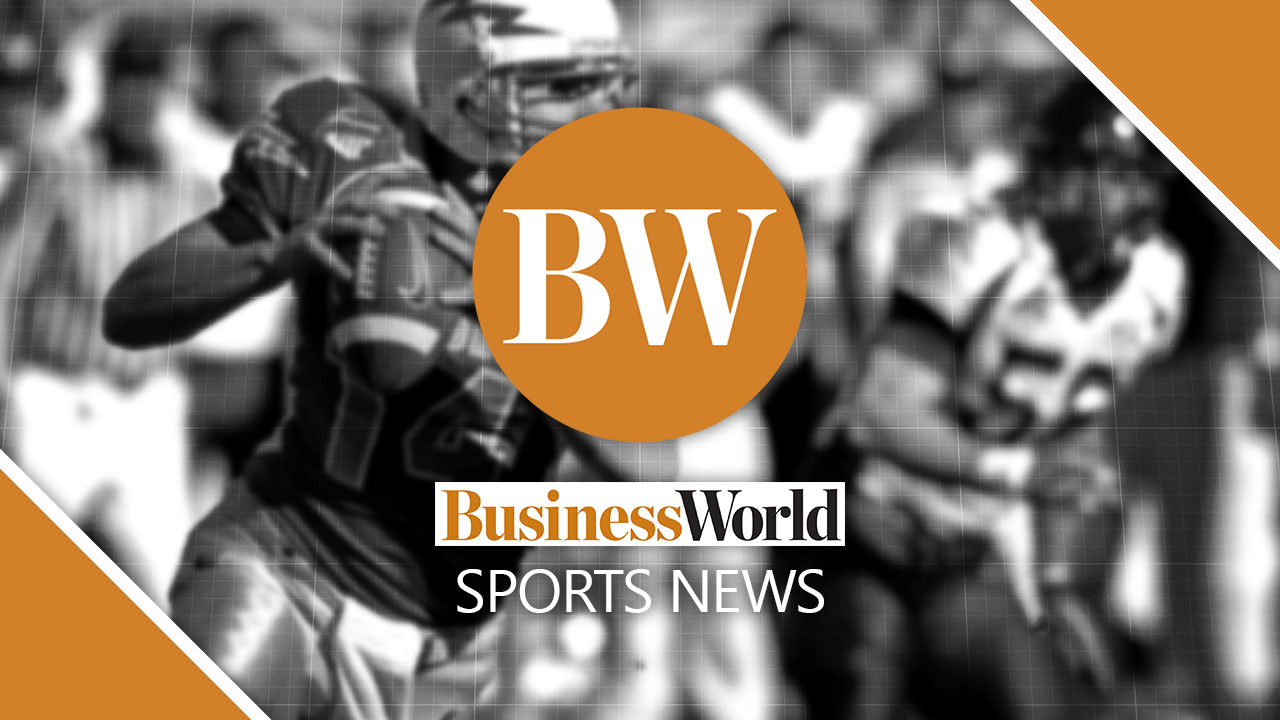 The broadcast from Foxborough, MA, posted a 34 share nationally, meaning 34% of all households watching TV at the time were tuned in to NBC. That’s the highest figure in the 16-year existence of Sunday Night Football.

Factoring in people watching the game on NBC, Peacock, NBC Sports Digital and National Football League (NFL) Digital platforms, the contest attracted around 28.5 million viewers, the second-highest figure ever for Sunday Night Football. The record was 30.3 million viewers for a regular-season-ending, Dallas Cowboys-Washington Redskins game on Dec. 30, 2012, that determined the NFC East champion.

The online stream drew approximately 1.3 million viewers, the largest ever for an NBC broadcast of an NFL game.

Each of the first four Sunday Night Football telecasts this season has attracted at least 20 million viewers, the first time that has happened in six years. — Reuters