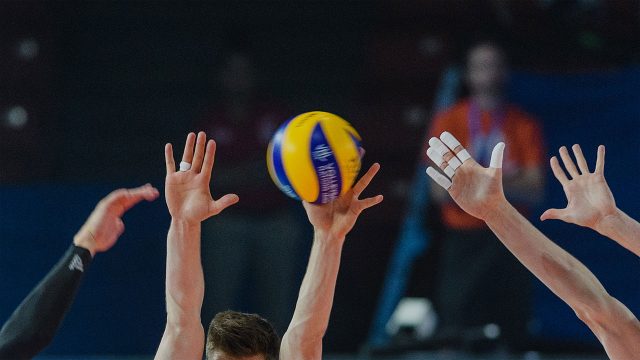 THE Philippine National Volleyball Federation (PNVF) will be holding Champions League tournaments for men and women in November, the sports body announced on Thursday.

Federation chief Ramon Suzara said that they have approved the staging of the Champions League (CL) early this week upon the recommendation of a dedicated working group.

With the targeted national league, the PNVF aims to bring together all volleyball stakeholders through a high level of club play.

Eight teams are expected to play in each tournament, playing as many as 24 matches.

The PNVF is eyeing either the Ilocos Norte Centennial Arena in Laoag City, Claro M. Recto Events Center in Lipa City or Tagaytay City as a potential venue for the semi-bubble competitions.

In the preliminary round, the eight clubs will be divided into two pools of four teams playing in a round-robin format. At the end of pool play, the teams will be ranked and will advance to the quarterfinals playing a cross-over single elimination.

The quarterfinal winners will advance to the semifinals, while the losing clubs will play in the classification round.

The semifinal winners will progress to the gold medal match, while the losing teams will play for the bronze medal.

The two winning clubs in the first stage of the classification phase will figure in the fifth to sixth place match, while the losing teams will play in the seventh to eighth place match. Deadline for the submission of 20-player rosters is on Oct. 20.

“One of the PNVF’s 10-point agendas is to serve Filipino families with entertainment through volleyball and to make volleyball a widely played sport by elevating it through high-performance competition,” said Mr. Suzara in a statement just as he underscored their push to strengthen and sustain the country’s national team program through an alternate yet equally strong platform like the Champions League.

The PNVF said that with Mr. Suzara in the meeting were federation Secretary-General Don Caringal, Vice-President Arnel Hajan and board members Charo Soriano, Carmela Gamboa and Yul Benosa, and Technical and Coaching Commission Chairman Jerry Yee.

For the Bangsamoro, choice of president would be a vote for region’s new transition...