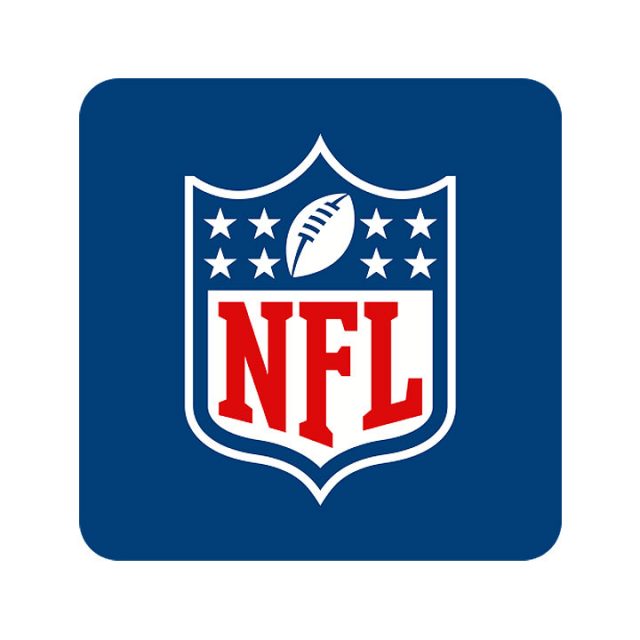 NEW YORK — The National Football League (NFL) kicks off another season on Thursday with profound differences of opinion lingering between the league and the union over coronavirus disease 2019 (COVID-19) vaccines and testing, as both parties work to manage the risks of playing in a pandemic.

Last month, the NFL pushed back on claims from the players’ union that it did not discuss making COVID-19 vaccines a requirement to play this season, despite mandating inoculations for staff and coaches.

Brandon Parker, a spokesman for the National Football League Players Association (NFLPA), said this week that the union “didn’t believe a mandate was necessary” and that “a more reasonable approach with the players would resonate.”

“We believed that a mandate would not be in the best interest of the players because of the better approach of education,” Parker said via e-mail.

“We prefer everyone get vaccinated to protect themselves and their families, but our union respects the choice of players.”

The league, however, gave an enormous incentive to get the vaccine in July, when it announced that COVID-19 outbreaks among non-vaccinated players during the 2021 season could lead to forfeits and loss of pay if games cannot be rescheduled.

Two teams — the reigning Super Bowl champion Tampa Bay Buccaneers and the Atlanta Falcons — have achieved 100% vaccination rates, while 17 clubs have 95% of their players vaccinated.

Across the league, 93.5% of players have received the vaccine, at a time when distrust over the vaccination persists in the United States.

A handful of players have been reluctant to disclose their vaccine status, including free agent quarterback and 2015 league MVP Cam Newton, who was cut by the New England Patriots days ago after missing practice due to what the team called a COVID-19 protocol misunderstanding.

“It’s just a microcosm of what’s being played out in the larger society,” said NFL agent Leigh Steinberg. “It’s not like many minds are being changed in this situation.”

But Steinberg noted that the specter of a squandered postseason effort — not to mention the peer pressure borne out of time with teammates — could have an impact.

“You now have people together every single day and I do think there will be discussions between vaccinated and unvaccinated players and the issue of keeping the team together and ensuring that the only way that they lose is on the field,” said Steinberg. — Reuters