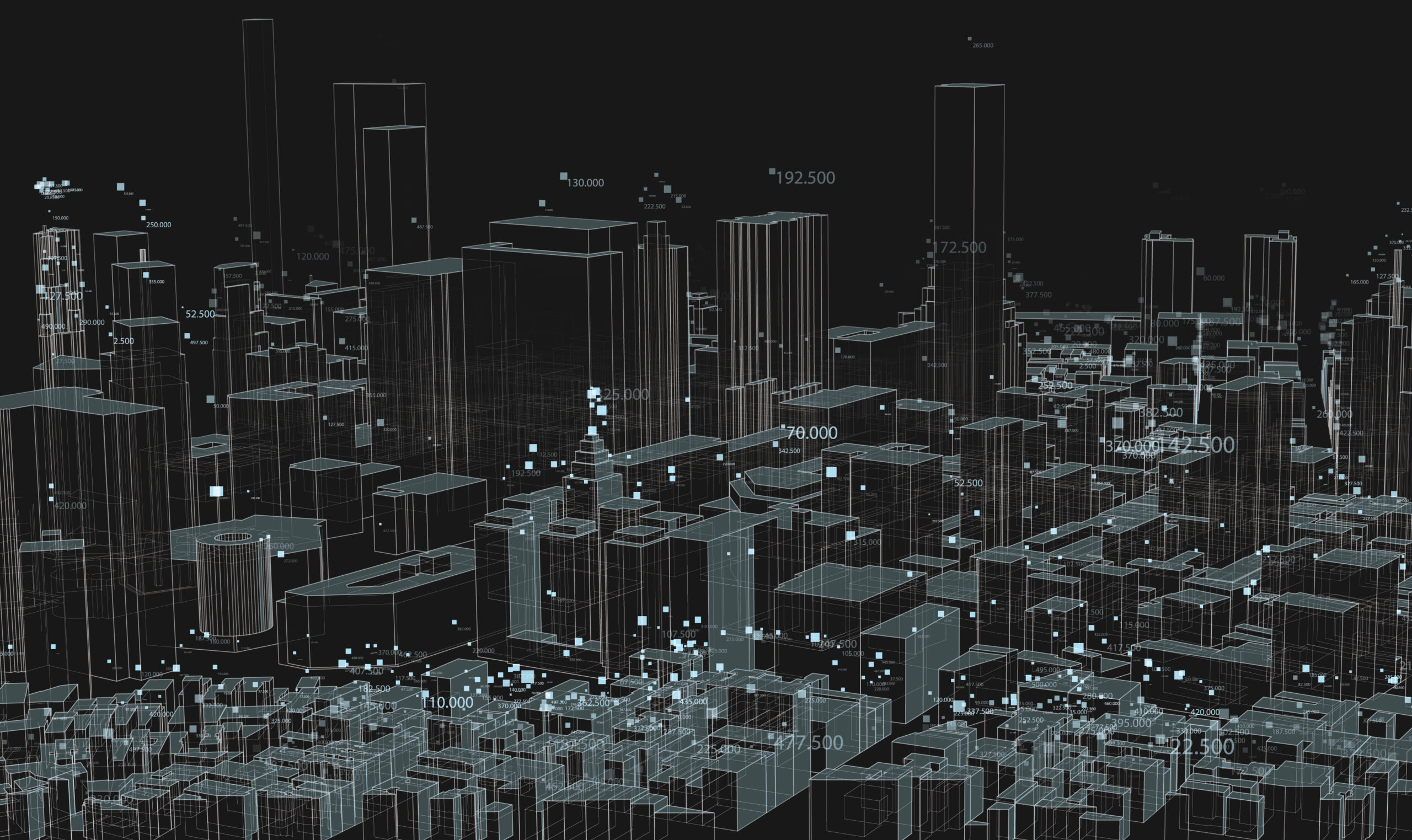 PLANNING a smart city is not simply an exercise in deploying the most wondrous new technology. If the Philippines’ planners have their way, future city architecture will serve as a tool for making prosperity more broad-based, and attractiveness to investors more sustained. In other words, the building works may be critically important on the surface, but the social engineering may matter more in the long run.

According to the National Economic and Development Authority (NEDA), the whole point of smart cities is to create a “high trust” society that is globally competitive and knowledge-based. Practically speaking, that means a city of fewer metal detectors and a lower expectation of street crime, leaving residents free to pursue their own prosperity in an increasingly connected world, untroubled by the usual urban inconveniences.

Visions like these vary depending on which government agency is doing the talking and what its development agenda is, but they tend to consist of elements of a broader, overarching theme. For instance, the Department of Information and Communications Technology (DICT) believes in planning for a city that is attractive to investors because of talent availability, solid infrastructure, low costs for locators, and has a conducive business environment.

From these lofty plans, a look at the capital, Manila, makes it clear that the Philippines has a long way to go.

Manila ranked last in the inaugural 2022 Digital Cities Index developed by Economist Impact and supported by NEC. It assessed the extent and impact of digitization in 30 cities while considering digital connectivity, services, culture, and sustainability. Manila scored 39.1 out of 100 on the index, well below the Asia-Paciﬁc average of 59.4 and the global average score of 63.3.

Roderick M. Planta, a NEDA undersecretary from the previous government, said that the smart city must address problems stemming from the increasing population, rapid urbanization, vulnerability to disasters, and shortfalls in infrastructure.

The Philippines has identified six smart city projects as part of its commitment to the ASEAN Smart Cities Network, which facilitates cooperation on smart cities development in the region.

Such projects are a command center upgrade and e-government services in Metro Manila, digital traffic systems and a bus rapid transit system in Cebu City, and the convergence of command and control, intelligent transport, traffic systems, and security in Davao City.

Infrastructure-related strategies, according Mr. Planta, include the implementation of intelligent transport systems; the management of floodwaters as a resource instead of their current treatment as disasters to be prevented; the development of an interconnected Philippine Smart Grid; energy-efficient, disaster resilient, and responsive health facilities; and expanded digital infrastructure to promote growth in information and communications technology.

“An inter-generational investment commitment is needed,” Mr. Bird said in an e-mail interview. “The financing of these investments should always be an optimal mix. With the Mandanas ruling of 2019 and implemented this year, LGUs will be called upon to provide an increasing share of financing for smart cities investment,” he added.

He also noted that the further development of the bond market for LGUs to raise long-term infrastructure financing will be a key source of funding.

“Part of the financing needs can come from the National Government and overseas development assistance if considered in the public interest and where there are LGU financing gaps, especially for the poorer LGUs,” Mr. Bird said.

The ADB is currently working with the national and local governments on smart cities in Baguio, Coron, and El Nido focused on “financing urban infrastructure and marine conservation for achieving environmentally sustainable development in these tourist destinations. Second, we are working with Davao City on its High Priority Bus System to promote climate friendly, efficient, and safe mass public transport,” Mr. Bird said.

“Third, we are preparing a regional technical assistance grant dedicated to supporting our member countries (including the Philippines) in developing programs for smart and livable cities in Southeast Asia. It will cover support for urban planning, delivery of services, and financial management.”

Joey Roi H. Bondoc, associate director for research at Colliers International Philippines, said the “Build, Build, Build” program should be continued by the Marcos administration, which has set an annual spending target of between 5% and 6% of GDP.

“In our view, a mix of foreign aid/loans and PPPs is necessary to sustain the ushering in of the Golden Age of Infrastructure beyond the Duterte administration,” he said in an e-mail interview.

Claro dG. Cordero, Jr., director and head of research at Cushman & Wakefield, said the development of smart cities may work well within the PPP framework.

“This type of ecosystem development enhances the power and credibility of a locally directed implementation model for smart city projects. The more inclusive approach where diverse stakeholders are encouraged to participate will yield more efficient implementation and rollout of the different projects,” he said in an e-mailed reply to questions.

Mr. Cordero said the biggest hurdle to developing smart cities is the lack of an integrated urban masterplan incorporating energy efficiency, sustainability initiatives and well-coordinated execution of a comprehensive ICT framework across all cities and urban areas.

“The lack of engagement and commitment of the community to embrace smart city initiatives and the issue of trust in data use and storage have hindered in developing smart cities in the Philippines,” he added.

MARCOS GOVERNMENT
President Ferdinand R. Marcos, Jr.’s administration can focus on the development of a reliable ICT backbone, according to Mr. Cordero.

He noted that an efficient IT system will be useful in the distribution of scarce resources and real-time tracking of available services.

“This should be supported by the modernization of airports in major urban areas outside Metro Manila. In our view, the new economic managers and members of Congress should carefully assess the Build-Operate-Transfer law amendments and the PPP Act,” he noted.

“Do they require further tweaking? Will new provisions ensure that implementation of new infrastructure projects will be unhampered over the near to medium term?”

Mr. Bondoc also said the new administration should ensure the construction of public projects is sustained. “Supporting infrastructure implementation are measures that will ease the process of doing business in the country. Common bottlenecks such as right-of-way must also be addressed.”

Mr. Cordero sees Metro Manila, Metro Clark, Metro Cebu and Metro Davao as having the most potential to become smart cities in the next few years.

“While the pandemic poses threats to funding infrastructure projects, the ‘reset’ mindset will aid in obtaining the buy-in of the various stakeholders. On the other hand, other cities can significantly learn from the development design weaknesses and serve as inputs to their respective development blueprints,” he said.

Bulacan, where San Miguel Corp. is building a new airport, has massive potential, according to Mr. Bondoc.

“Potential smart cities should exhibit competitiveness, as measured by economic dynamism, quality of infrastructure, and ease of doing business,” he noted.

MPT South teams up with USAID for ‘green highway’