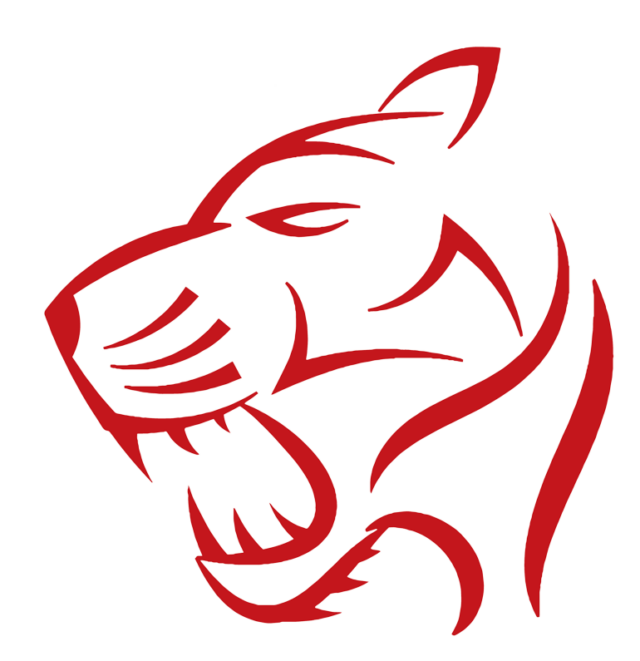 Chinese New Year is often a much-awaited occasion for its festive celebrations and sumptuous meals and delicacies like tikoy and hopia. Yet, for many who still embrace ancient Chinese beliefs, this is once again the time to seek guidance from the Chinese zodiac on how they will move forward in the year ahead.

According to the lunar calendar, 2022 is the Year of the Water Tiger. The Tiger is mostly characterized as ferocious, daring, enthusiastic, powerful, independent, and dynamic. Marites Allen, well-known in the country as “The Queen of Feng Shui,” added in a livestreamed forecast: “When life knocks it down, the tiger gets up again. The tiger is aggressive; it’s impatient, it waits for no one.”

While noting its strength, leadership, and purposefulness, however, Ms. Allen said that the Tiger also shows vulnerability, sensitivity, and overestimation. “When the tiger is hot-headed, it’s difficult to control it. The Year of the Water Tiger is coupled with aggression, tension, rebellion… So, we need to make sure that our reactions to everything are controlled,” she was quoted as saying.

What lies for each Chinese zodiac sign this Year of the Water Tiger? Astrology website KarmaWeather finds that animals with Yang polarity (Rat, Tiger, Dragon, Horse, Monkey, Dog) will get a boost from Tiger’s energy, while those with Yin polarity (Ox, Rabbit, Snake, Goat, Rooster, Pig) will have to be more arduous and not be easily discouraged in initial pitfalls.

For Rats, this year is expected by KarmaWeather to be slightly hectic for them, but they should manage to overcome obstacles without too much difficulty. In addition, Ms. Allen advises people born under this sign to practice self-restraint and serious effort at improving their game for the first half of the year.

Oxen are predicted to be placed under the seal of protection amid facing a period of struggles and intense efforts. “Stay calm, be honest to yourself, and try as much as possible, not to disclose personal information to people you don’t really know,” Ms. Allen tells them.

Tigers are said to anticipate a mixed period of decisions that can be as much the source of resplendent success as of sharp failures. For Ms. Allen, steadfastness and commitment, as well as lowered expectations, will help things get better for them.

Rabbits, similarly, are advised to reduce expectations about life and to be more circumspect in their social relationships to limit or prevent disappointments. They should brace themselves for possible negativities brought by hostile energies that could lead to heartache and misunderstanding, Ms. Allen added.

For Dragons, the year is expected to be challenging in the professional level, eventful regarding finances, and structuring in the emotional field. They are advised to be wary of mental and physical stress while staying positive and optimistic.

While Ms. Allen predicts luck for them in love, travel, wealth, and career, Snakes are warned of a complex and tumultuous period since Tiger years are generally not fulfilling for them. The experience and teachings gained, nonetheless, are said to be greatly beneficial for them. They are told to be wary of health risks.

Dynamic is how KarmaWeather predicts the year for Horses, who are predicted to overcome for good the obstacles they inherited in the previous lunar year. A focused mind is considered by Ms. Allen to be their key to win this year.

With last year’s bad energies predicted to leave by 2022, Goats, or Sheep, are predicted to experience recovery and optimism, as well as interesting opportunities in terms of consolidation of achievements. Planning this year ahead is advised.

A complex, exhausting, yet stimulating year is said to await Monkeys. While they can expect a period of troubles and uncertainties, they are told not to resign to the whims of fate. Their business luck is found to be very high, but they are advised to figure out if one thing works out for them or carefully look into situations before making decisions.

For Roosters, a “lively year, focused on a dynamic of exalted renewal” is expected, which calls them to update their priorities and consider taking radical decisions. They can’t work in isolation this year, Ms. Allen advises, and they must balance trusting their abilities and carrying their team along.

Dogs can expect a “beautiful year rich in surprises and twists and turns of all kinds,” yet they are advised to assimilate the difference between a need that can wait and an emergency that requires immediate action. They are encouraged to use their talents and abilities the catch the “good tidings” set for them.

Pigs or Boars are predicted to have a stimulating year, with many interesting perspectives in terms of personal evolution. They are, however, advised to have a fair understanding of their emotions and to study the offers that really suit them. They are also told to beware of getting cheated or swindled, as well as prepare for instances that will demoralize and test their character. — Adrian Paul B. Conoza

Why you should invest in people and technology

Trusted ways to upskill the workforce

How beneficial is a green structure to workers?

Forecast for the Year of the Earth Pig