In 2018, police arrested a number of well-known cybercrime group members responsible for infamous attacks on dozens, if not hundreds of companies and financial institutions around the world.

Unfortunately, the arrest of group members including the leader of Carbanak, did not lead to a complete halt in activities – in fact, it seemingly started the process of splitting the groups into smaller cells.

The most active actor of 2018 was Lazarus. This group is gradually expanding its arsenal of tools and looking for new targets. The area of interest today includes banks, fintech companies, crypto-exchanges, PoS (point-of-sale) terminals, ATMs, and in terms of geography, we have recorded infection attempts in dozens of countries, most of which are located in Asia, Africa and Latin America.

The arrest of leaders and separate members of major cybercrime groups has not stopped these groups from attacking financial institutions. Next year, we will most likely see the fragmentation of these groups and the creation of new ones by former members, which will lead to the intensification of attacks and the expansion of the geography of potential victims.

At the same time, local groups will expand their activities, increasing quality and scale. It is reasonable to assume that some members of the regional groups may contact former members of the Fin7 or Cobalt group to facilitate access to regional targets and gain new tools with which they can carry out attacks.

The first attacks through the theft and use of biometric data

The activity of cybercriminals in these regions is constantly growing. The immaturity of protective solutions in the financial sector and the rapid spread of various electronic means of payment among the population and companies in these regions are contributing to this. Now, all the prerequisites exist for the emergence of a new center for financial threats in Asia, in addition to the three already in Latin America, Korean Peninsula, and the ex-USSR.

Continuation of the supply-chain attacks: Attacks on small companies that provide their services to financial institutions around the world.

Attacks on software providers have proven effective and allowed attackers to gain access to several major targets. Small companies (that supply specialized financial services for the larger players) will be jeopardized first, such as the suppliers of money transfer systems, banks, and exchanges.

Next year, in terms of threats to ordinary users and stores, those who use cards without chips and do not use two-factor authorization of transactions will be the most at risk. The malicious community has focused on some simple goals that are easy to monetize. However, this does not mean that they do not use any complex techniques. For example, to bypass anti-fraud systems, they copy all computer and browser system settings.

On the other hand, this cybercriminal behavior will mean that the number of attacks on PoS terminals will decrease, and they will move towards attacks on online payment platforms instead.

Due to the lack of physical security and the lack of control over connected devices in many networks, cybercriminals will more actively exploit situations where a computer or mini-board can be installed, specifically configured to steal data from the network and transfer the information using 4G/LTE modems.

Mobile applications for business are gaining popularity, which is likely to lead to the first attacks on their users. There are enough tools for this, and the possible losses that businesses incur are much higher than the losses incurred when individuals are attacked. The most likely attack vectors are attacks at the Web API level and through the supply chain.

Social engineering is particularly popular in some regions, for example Latin America. Cybercriminals keep targeting specific people in companies and financial institutions to make them wire big sums of money. Due to high amount of data leakages previous years this type of attacks becomes more effective, since criminals are able to use leaked internal information about targeted organization to make their messages look absolutely legit.

The main idea remains the same: They make these targets believe that the financial request has come from business partners or directors. Like “simswaps”, these techniques use zero malware, but demonstrate how targeted social engineering gets results and will become more powerful in 2019. 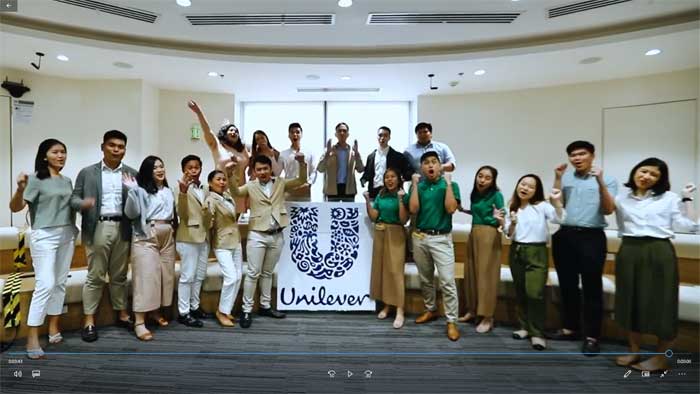