When talking about careers in tech, one might immediately jump to developing apps and jumping between complicated coding projects. But coding isn’t just a science; it’s an art. And with a solid baseline of fundamental tech skills, a little creativity goes a long way.

This mix of skills is becoming more and more important as jobs become more specialized. According to a 2019 report by LinkedIn Learning, some of the most in-demand hard skills are in the design, marketing, and production arenas, most of which entail expertise on a particular skill set.

Luckily, there are thousands of online courses available to help you seize these opportunities, at your own pace. Here are five of these creative tech skills and where you can learn them:

Rendering computer graphics is a widely-needed skill needed in a great range of industries. The software to be used varies on the intended purpose: AutoCAD is mostly used in architecture, engineering, and product design, for instance, while OpenGL can be used for VR and scientific visualization.

“AutoCAD 2017 Essential Training” takes you through the program’s tools, culminating in how to draw and create models using the functions. If you’re also interested in learning OpenGL, “Learning OpenGL” similarly introduces the program and discusses how to utilize it.

When it comes to content creation in the digital age, video is still king. It could be your favorite series, a 6-second ad, or the new summer blockbuster film. Video consumption is increasing across different channels — and demand for those who can produce it is higher than ever.

“The Complete Video Production Bootcamp” offers courses on the basics, even including a lesson on how to bring your video to a wider audience. On the other hand, “Video Editing Training” does a deep dive on specific skill sets and the tools and software that you need to master them.

While films and cartoons are still arguably the most popular platforms of animation, its usage has crossed over to similar media such as video games, virtual reality (VR), and augmented reality. This increasing demand is translating to an increase in profits, with the global industry expected to earn $270 billion by 2020.

Many professionals in the industry are sharing their expertise through online schools, some of the most popular being Animation Mentor and iAnimate. If you’re looking for short courses, AMA University Online offers a bevy running from 2D/3D animation to modeling cartoon characters using the Maya software.

Apps have become an indispensable part of our mobile experience, whether for work or leisure. Annual app spending is a great indicator: Newzoo reported $92.1 billion in revenue for 2018, and it’s expected to climb up to $139.6 billion by 2021.

Since the market is a mix of users on various kinds of devices, it may be wise to get acquainted with different operating systems. “iOS 12 Development Essential Training” is a two-part course on fundamentals and web distribution, while “Android Development for Beginners” focuses on the basics for the platform.

The gaming industry is enjoying massive growth, projected by Newzoo to have earned around $138 billion by the end of 2018. There’s much going on in our shores as well, one of the buzziest news being the opening of Ubisoft Philippines last August.

While it’s surely a dream for gamers to join such companies, an understanding of theory and knowledge of software would first be needed as a foot-in-the-door. Courses like “Introduction to Game Design” and “Introduction to Game Development” can help jumpstart the journey, while more tech-centric courses like “3D Game Development” delve deeper into the different software such as Blender and Unity. 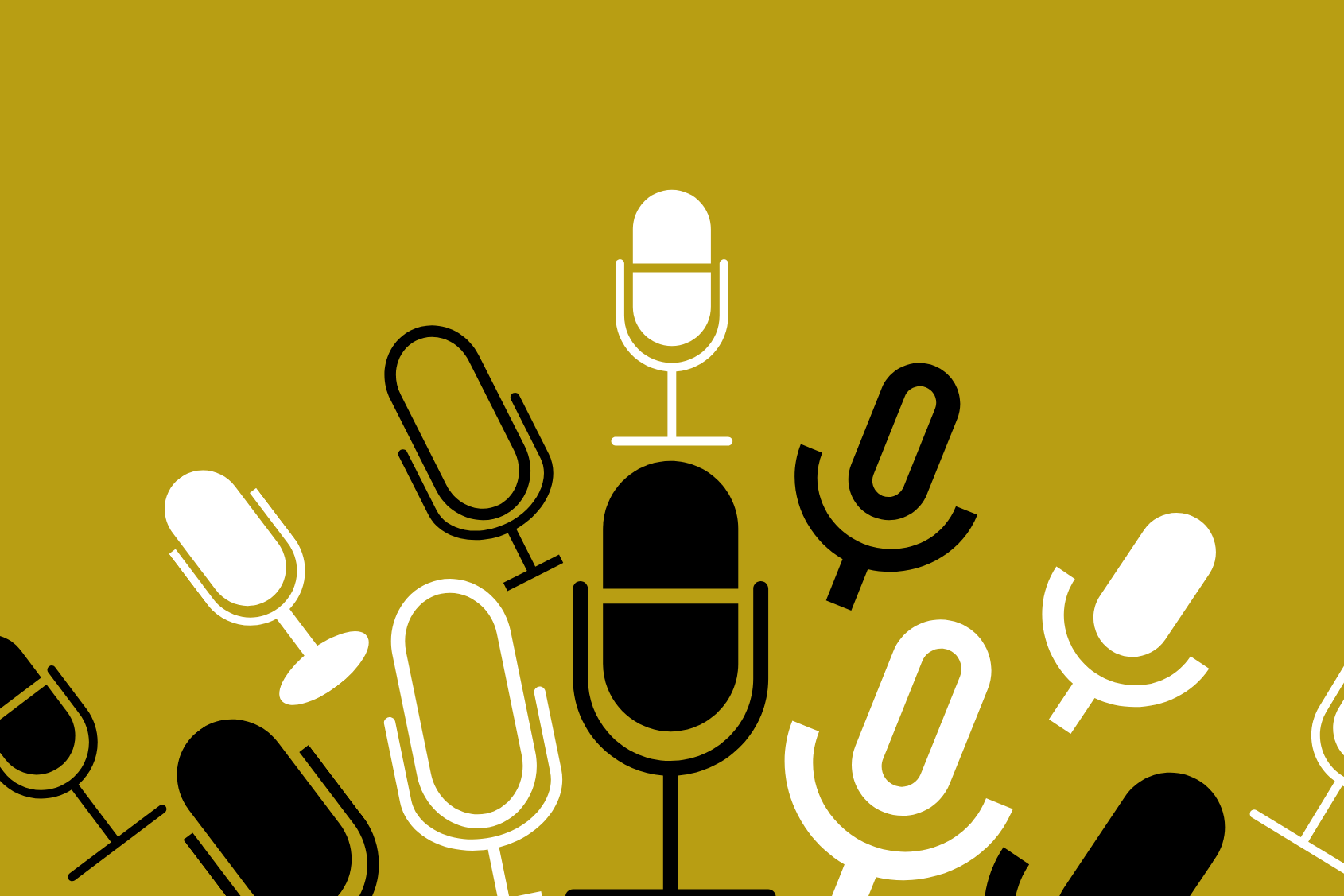