Imagine: The year is 2002. You’re walking from a stop after school, absolutely exhausted, until you arrive at a small shop tucked in the corner of a street. Smiling, you wave at the receptionist at his desk and plunk down in front of the PC he points at. As you launch your favorite game, your friends occupy the seats beside you one by one, laughing about that incident in Math class or stressing over the amount of homework. In a matter of minutes, you’re all in a virtual sandy desert ruin, tense, locked, and loaded. Yells start to reverberate in the shop as some epic kills are made. Chaos ensues.

For millions all over the world, these “LAN Parties” were an essential part of growing up—among them, Turkey native Selcuk Atli. The video game enthusiast loved the closeness and banter of these gatherings, a sentiment that he carried even as developments in the gaming industry allowed for playing at a distance. As the mobile phone became increasingly sophisticated and accessible, he saw an opportunity to bring them back.

“[In] late 2017, what I was thinking is, ‘Why can’t you do this on your smartphone? Because your smartphone is just as powerful as your computer like 3 years ago,” he said. “The only thing that was really missing is high-quality, real-time multiplayer games that you can play at the same time with your friends, and we thought that was on the verge of happening.”

Getting the gang together

This eventually inspired Atli, along with Jason Liang and Jordan Howlett, to build Bunch, a video chat app that allows a group to talk to each other while playing games.

Bunch’s Overlay feature allows users to see their friends on a video hovering over the interface. The feature is only available on Android so far, but upcoming updates include iOS compatibility and deeper integration with games being played—like switching the camera over to whomever you’ve trained your crosshairs on while playing your favorite shooter, all the better to see their reaction when you pull off that headshot.

Funded by the likes of Tencent, Supercell, and Riot Games, users have over 20 games on the platform to choose from: including original, plug-and-play titles such as Mars Dash and Draw Party, to third-party favorites that require an external download such as Mario Kart, Fortnite, Minecraft, and even Monopoly.

“When you look at the content experience on Bunch, it’s a lot like a Sega or Nintendo,” said Atli. “If you love Sonic, you buy a Sega. If you love Mario, you buy a Nintendo. And while you get this immediately lovable onboarding experience where you can play these games right away, in the long term, you stay on the console because of the third-party games.”

As people continue to distance themselves from each other due to the ongoing pandemic, platforms like Bunch have become even more important in creating and maintaining connections—a virtual couch or computer shop where you have fun and stay close to the people that you love.

As of March 22, its total number of game sessions and hangouts grew 50 times over the last two weeks, with the total time spent in hangouts growing by 25% day over day. And it’s a diverse demographic that’s enjoying the platform, composed of 62% female players and 75% of the user base outside the USA and Canada.

Bunch has also enabled its users to connect in more unique ways, with Atli recounting a group that threw a video game birthday bash for their friend through the platform. And with the so-called new normal inculcating itself into our daily lives, he feels that such interactions will only persist over time. 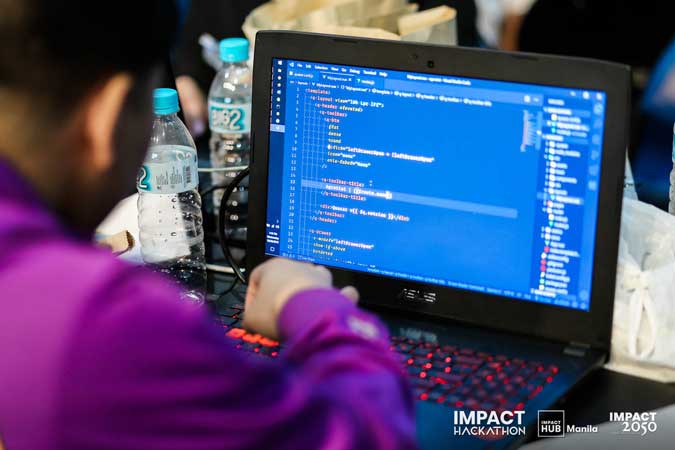