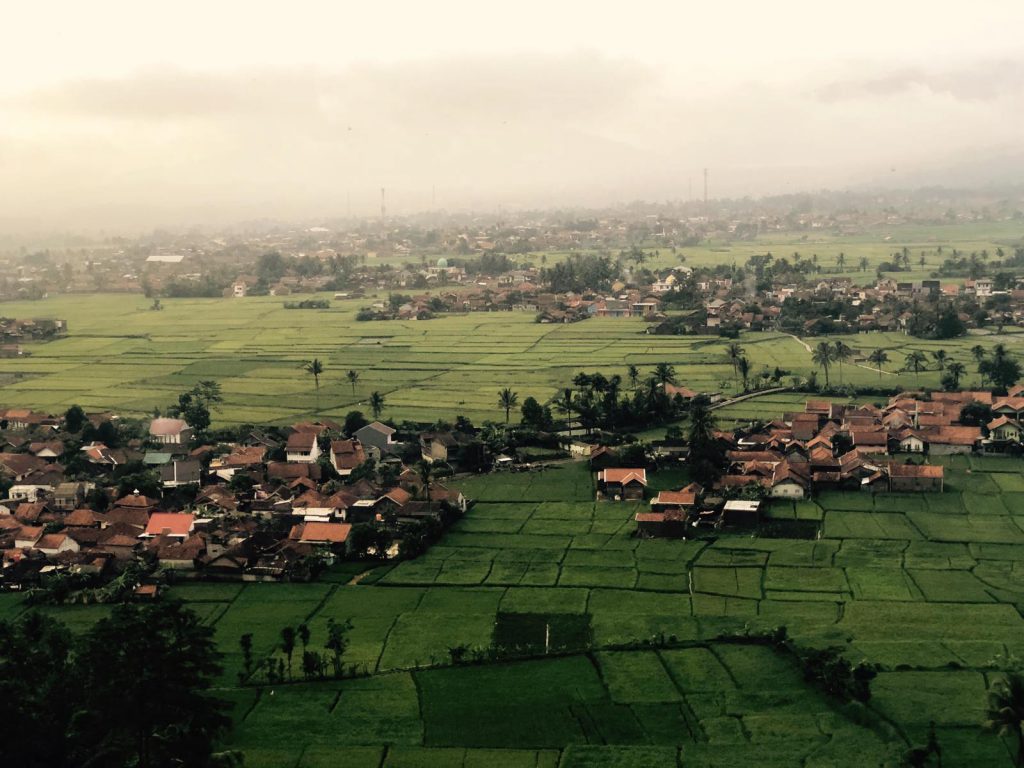 Photo: A village in West Java (captured from a train in Jakarta to Bandung, Indonesia)

Any technology that becomes Digitized (our first “D”) enters a period of Deceptive growth. During the early period of exponentials, the doubling of small numbers (0.01, 0.02, 0.04, 0.08) all basically look like zero. But once it hits the knee of the curve, you are only ten doublings away from 1,000x, twenty doublings get you to 1,000,000x, and thirty doublings get you a 1,000,000,000x¹. Let us focus on the first “D” because Digitization serves as the solid rock foundation of all exponential growth. 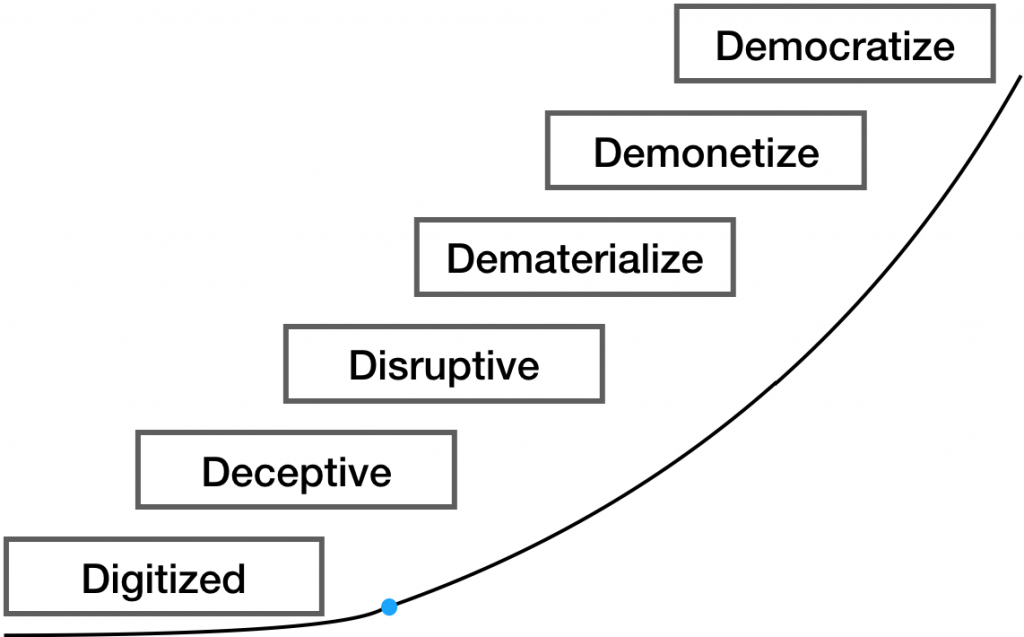 Before an industry can harness the benefits of The Fourth Industrial Revolution’s technologies, such as artificial intelligence, augmented reality, robotics, and 3-D printing, etc., data must be digitized, which is the result of the Third Industrial or Digital Revolution fueled by the cloud technologies. Exponential growth is in developing countries like the Philippines and Indonesia, where industries such as rural banks, schools, and socialized housing, in which almost all of its data are still not digitized. Take, for example, the problems that  PearlPay and JetSchool are solving. 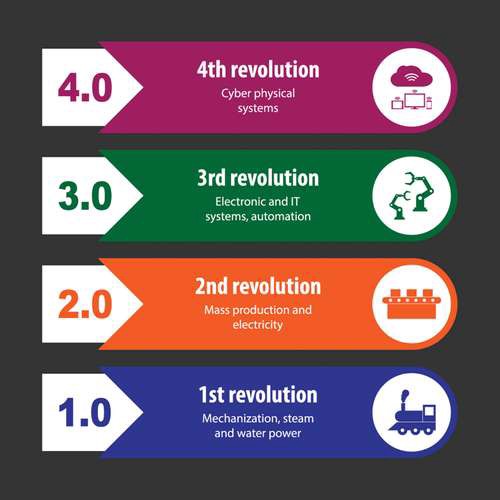 “From passbook banking to digital banking.”

The bigger the problem, the bigger the opportunity. Let’s examine what problem is PearlPay solving. There are more than 1,600 BPR (Bank Perkreditan Rakyat or rural banks) in Indonesia, with more than 4,500 branches and more than 10 million existing bank customers. Almost all rural banks were trapped using the passbooks, which is a paper-based technology. As aforementioned, digitization is the solid rock foundation of exponential growth, and what an impeccable timing would be to digitize the rural banks today in conjunction with the high mobile internet penetration rates.

“If PearlPay were for the rural banks, then JetSchool will be for the schools.”

Jetschool was elected as Top 10 Tech Startup to Watch in Indonesia by Tech In Asia in 2017.

“Great industries are never made from single companies. There is room in space for a lot of winners.” Jeff Bezos 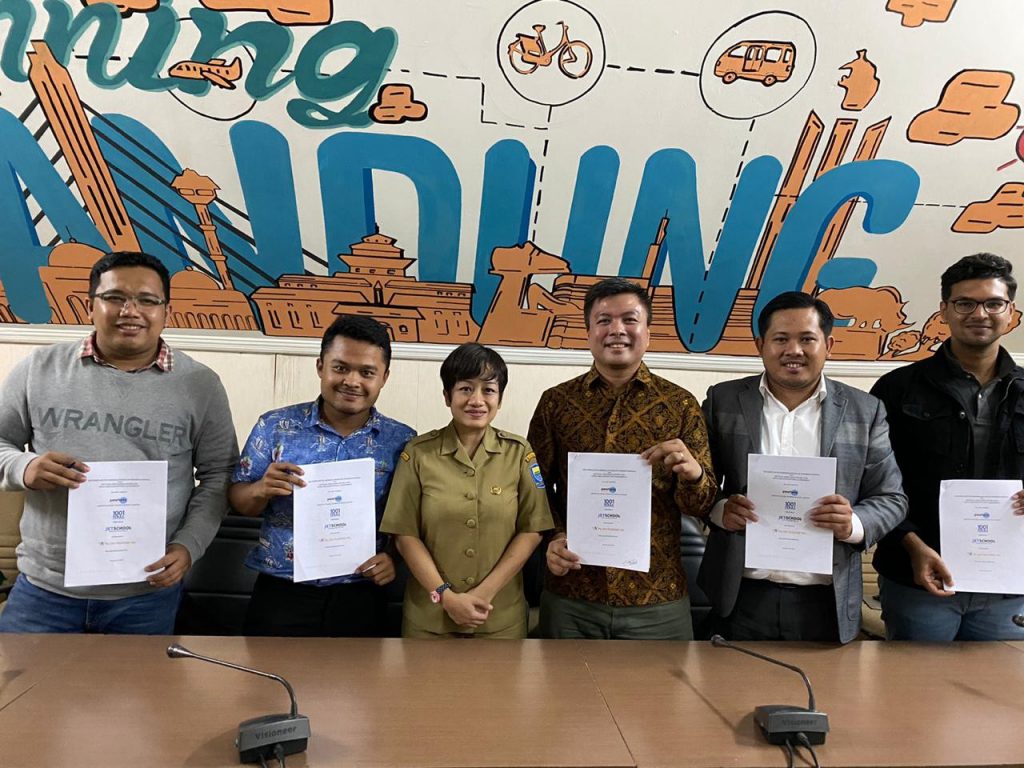 Life as a startup, especially those with less than three (3) years, is about survival. One of the keys to surviving is to ally and to help each other through stormy weather. But life itself is not all about survival, but having a sense of purpose and develop a friendship with the people that we can grow with, people that will help us become a better version of ourselves.

I am pleased to share some of the initiatives of the Garuda Digital Alliance.

Future City Summit Stakeholders at the Musem of Bandung, Indonesia

The Garuda Digital Alliance sees a world of digital inclusivity, where all communities are participating and thriving in the digital economy. The challenge of digital inclusion is enormous, but it is also a blessing to have this rare opportunity.