CIMB Bank Philippines (PH), a digital mobile-first bank and the newest member of the Malaysia-based CIMB Group, announced that they had recruited 2 million accounts to-date in a press conference last March 3. This keeps them on track for their target 4 million sign-ups by the end of the year.

According to Vijay Manoharan, the bank’s chief executive officer, this may be attributed to the increase of collaborations that they’ve forged with key local players. “With the introduction of new product offerings and more strategic partnerships later in the year, we are confident that we will reach our targets well before the year ends,” Manoharan said.

One of these new offerings is the enhanced UpSave Account, a savings account product. Its 4% per annum interest rate, which is 1600% higher than those of local banks’, is now a permanent feature. They are also planning to expand their customer base, developing products for small-medium enterprises set to launch within the latter part of the year.

CIMB Bank PH was not without its challenges since it launched in 2019. Until now, they are still trying to overcome the market’s mental barrier in trusting an intangible bank. But by assuring the public of their safety and highlighting their value through high interest rates and zero hidden fees, they are confident in winning more customers over.

“We are realistic, because [we’re talking about] a hundred million people, 7,200 islands, and mainly a hundred years of [people] used to be banking in a certain way,” said Manoharan. “People don’t change in six months, twelve months, two years. So this is a marathon.” 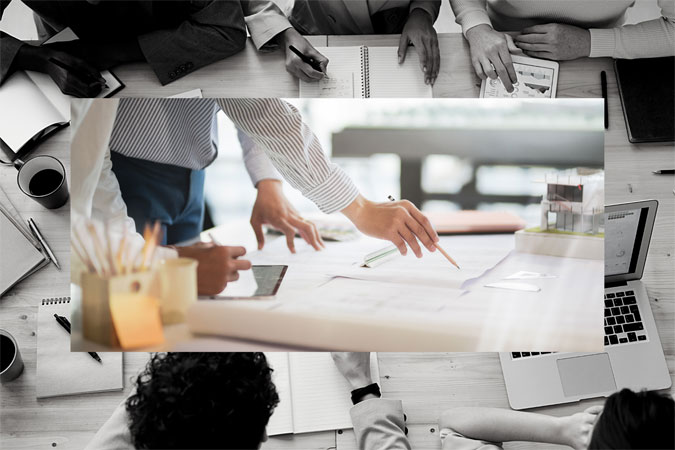