Scan through the job listings for openings in the Philippines, and it would be needle-in-the-haystack rare to find an option for remote working. If you do happen to find one, it would most likely be offered by an international company with local presence. Filipino businesses just don’t believe in telecommuting, and that’s unfortunate, given the archipelago would especially benefit from this work arrangement.

The first reason is traffic. Filipinos waste so much of their lives stuck in gridlock on EDSA – man-hours that could be more productively spent. One would wager that most Filipinos would be willing to work a slightly longer work-week from home to spare themselves the inconvenience of having to commute to work. Most studies on telecommuting show that remote workers are generally more productive than on-site workers.

The second reason is quality of life. Commuting through traffic is not only a waste of time, but it’s one that can take years off your life. Just imagine breathing in all that pollution while sitting in the back of a jeepney or an Angkas. And several studies have shown that the further you commute for work, the more you are likely to be overweight. Why? Because it’s easier to succumb to fast food and other temptations when you’re strapped for time and far from healthier home-cooked options.

If there are compelling professional and personal reasons to embrace remote working, why, then, are Filipino companies so in favor of on-site working? While there are cultural reasons at play – Filipinos do like the face-time – the biggest roadblock to remote working is technological: the internet. Unlike in more developed countries like the United States, Filipino internet is not stable or speedy enough to allow for remote working at scale. Companies will not like it when their remote worker becomes unreachable for hours at a time, or becomes unintelligible over static during the middle of a teleconference. At present, remote work just doesn’t work.

But a sea of change could be coming in the form of 5G (learn more about it here).

Significantly faster mobile internet, to the tune of 500 to 1500 Mbps, will make remote working more palatable to Filipino companies. But as mentioned the issue is also a cultural one, so Filipinos eager to work from the comfort (and convenience) of their home must do their part to advocate for telecommuting as a work option – here’s what you can do.

Collaborate with your company’s human resources. HR departments are generally in favor of any initiative that improves employee welfare because it serves the business goal of improving retention. Suggest a framework for a pilot telecommuting program that will enable business unit heads the ability to monitor and evaluate the productivity of remote workers.

The goal is to get them comfortable enough to allow the pilot program in the first place, and bake in enough transparency and accountability to prove it in fact makes employees more productive, not less. If your team is composed of various digital marketers, suggest key performance indicators that can be tracked remotely for each. To facilitate everyone toward their goals, you can even adopt a collaboration software like Trello or Monday. The more you make your team results- or deliverables-oriented rather than time-oriented, the greater your chance of

This ask may be the toughest one, given that it’s not just a change in policy. You must argue that the cost of high speed internet will be offset by the additional gains in productivity brought on by working from home. You, in short, need to prove that telecommuting from home is a revenue center rather than a cost center.

Consider investing in the 5G industry. Many people mistakenly believe that the adoption of technology takes on its own natural course. This could not be further from the truth. The adoption of a particularly technology is hastened – or indeed, slowed – by a variety of human factors, such as policy, business, or even culture.

Though 5G may seem like an abstract industry – as removed from the average person as the electrical grid or sewage system – there are avenues to support it. One of them is social trading platform eToro, which recently announced a portfolio of 45 companies involved in deploying 5G worldwide.

The portfolio is one of eToro’s industry-focused Copyportfolios, which allow consumers to invest in a group of companies related to a particular sector. In the case of the 5G portfolio, it’s tech manufacturers like Intel and Hewlett-Packard as well as telcos like Telenor and China Telecom, which partnered with Mislatel Corp to become the Philippines’ third telco after Globe and Smart.

Channels like eToro’s 5G portfolio give Filipinos to put our money where are mouths are. Rather than just complain about having to commute to a strict 9-to-5 job, we can finally do our part to accelerate the adoption of technology that will make remote working a commonplace option. Remote working may not be an Instagrammable laptop on the beach every day, but it will mean a higher quality of life. 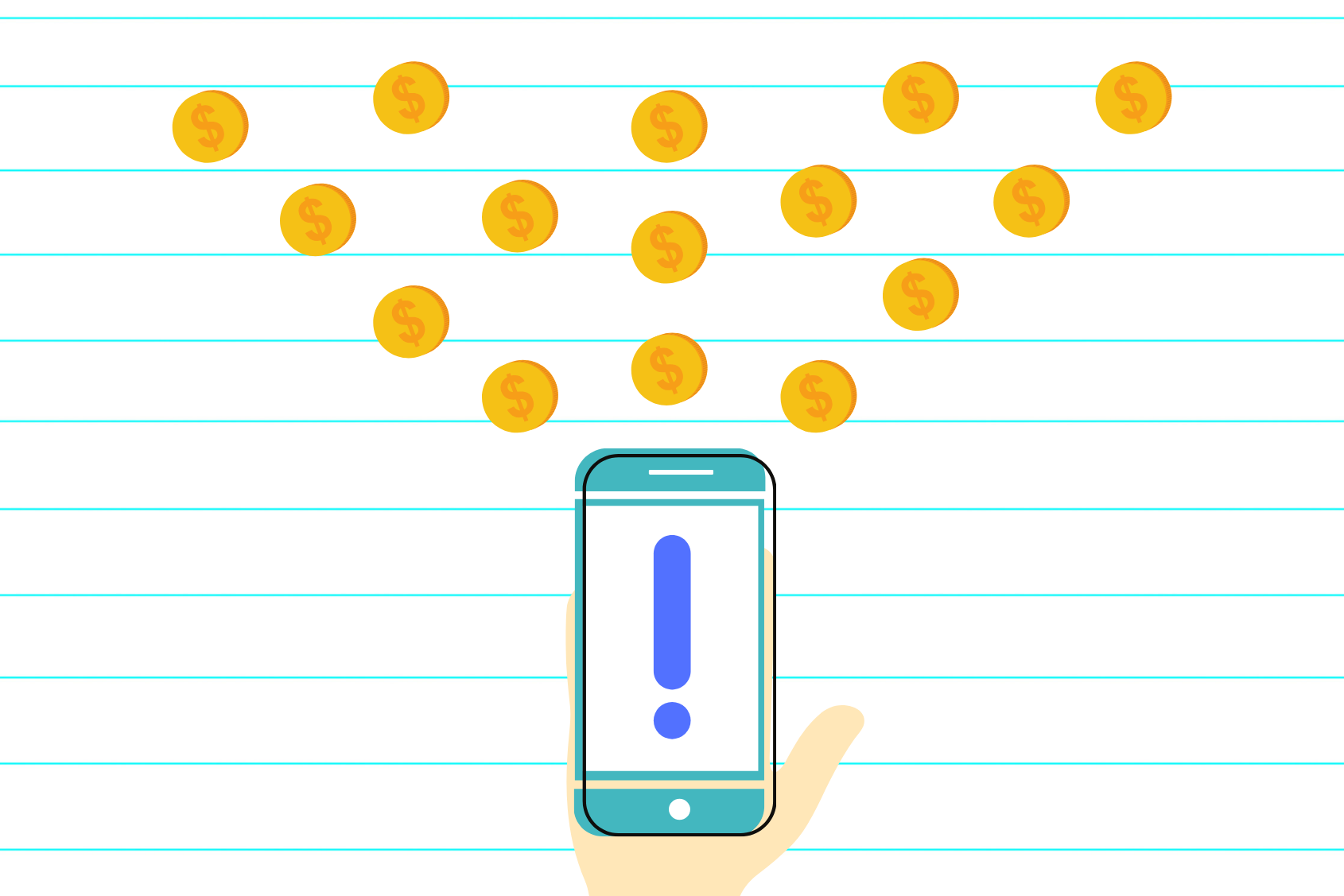