Last November 20, Singapore-based technology firm BCB Blockchain announced that they would be committing P15 million to supporting local incubators and accelerators under the Department of Science and Technology (DOST).

This announcement was made during the third National Technology Business Incubator Summit held at the Crowne Plaza, as part of Philippine Startup Week.

By signing the MOA with the Philippine Council for Industry, Energy, and Emerging Technology Research and Development (PCIEETRD) – DOST, BCB Blockchain hopes to demonstrate its dedication not only to collaborating with the government in support of local startups, but also to the usage of blockchain technology in creating smart city projects and applications.

Working with the academe

BCB Blockchain also signed partnerships with universities and tech incubators across the country such as QBO Innovation Hub, Batangas State University, Technological University of the Philippines – Visayas, and Mindanao State University. This is to reinforce their commitment to working with the academe in critical areas such as co-incubation of projects and research and development.

As part of this particular initiative, projects such as competitions and hackathons will be launched in 2020. Prizes include cash up to US$15,000 and opportunities to participate in incubation programs.

“By providing DOST, universities and TBIs the resources and technical knowledge that BCB Blockchain has, we expect them to deepen their competencies in the area of designing and developing applications and projects for smart cities,” said Douglas Gan, CEO of BCB Blockchain. 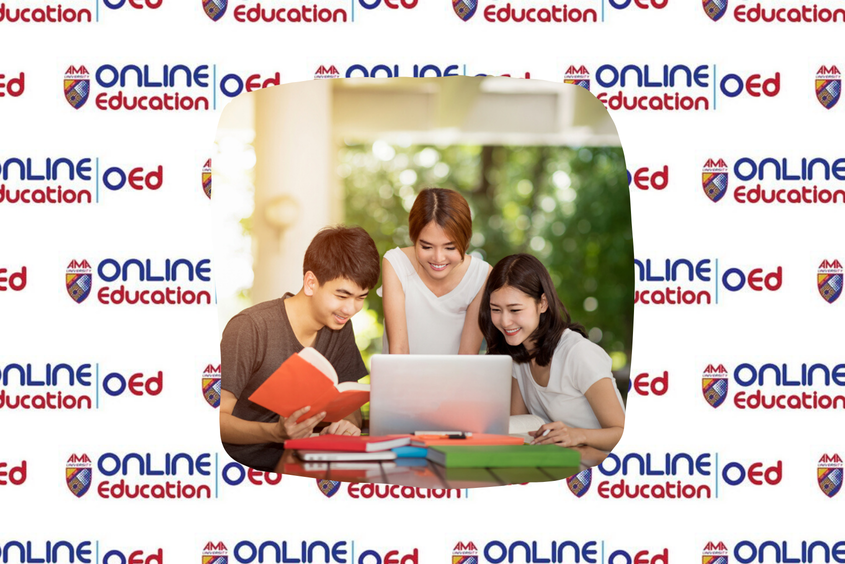