As an estimated $80 trillion in global equities is being placed on the blockchain, Alpha Omega Capital Partners just launched their $50 million fund to build the digital securities ecosystem in Asia and the Middle East,

As a pick-and-shovel play, Alpha Omega is the first tokenized venture capital fund, focused on investing in companies that will enable the tokenization of global assets such as issuance platforms, digital securities exchanges, and liquidity pools.

As the number of firms in the technology industry continues to increase each day, so does the need for financing in order to scale their businesses. Smaller companies and individuals will usually have trouble approaching banks for loans due to their strict credit requirements and, thus we have seen more and more of these startups begin to explore Venture Capital (VC) as an alternative. These firms, in exchange for equity more often than not, help bolster companies that have the potential for high growth through funding and strategic advisory. The money that these VC firms possess is entrusted to them by a pool of accredited high net-worth investors called ‘Limited Partners’ with concise projections of returns and profit within a specific timeline, which can take up to 10 years for them to see any significant yield. The flip side of the coin is that as of late, there has been a steady decline of financing coming in to certain demographics due to a string of historically failed investments and early-stage firms transitioning into growth funds to support the capital needs of their respective portfolios.

This makes it difficult for potential Limited Partners to invest in newer funds, as the risk is even higher than before. Alpha Omega seeks to alleviate this problem by tokenizing their fund wherein investors are able to exit their position on a digital securities exchanges at anytime.

According to Managing GP Anderson Tan, now is the perfect time to invest, just as the foundations and groundwork for the ecosystem are being laid down. “Snail Mail became Email, Cash is slowly transitioning into Digital Money, and now Securities are becoming Digital Securities.”

“In a new ecosystem, exits happen faster and valuations are higher as seen previously in the cryptocurrency ecosystem with companies like Poloniex being acquired by Circle for $400 million,” he said. “The proper secondary market liquidity will come by 2020 onwards. By the end of 2021, there will be an estimated $10 trillion in digital securities.”

Alpha Omega will be opening to investors first among the team’s personal network, with an expected first close before the end of 2019. 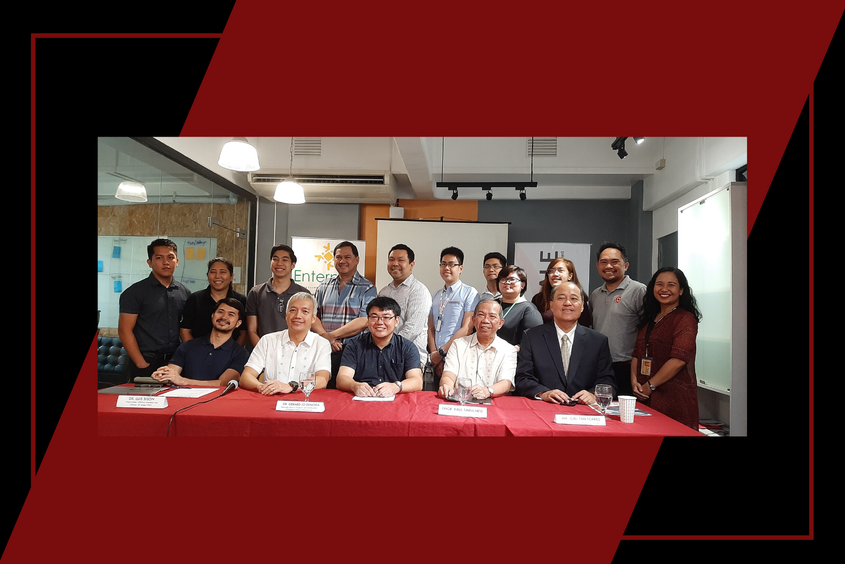