The Philippine manufacturing industry saw “a modest improvement” in August with new business inflows and new jobs generated in the sector.

According to a survey conducted by IHS Markit for Nikkei, Inc., this came even as production growth slowed and input costs and prices rose “at marked rates.”

The Nikkei Philippines Manufacturing Purchasing Managers’ Index (PMI) records the performance of the country’s manufacturing sector. A PMI reading above 50 means the business condition is healthy, while a reading clocking in at 49 and below indicates some deterioration.

How is that number calculated? The PMI has five sub-indices:

Despite poor weather, heavy traffic, and lack of supply in the second quarter impeding production, last August’s performance recorded a “modest improvement” at 51.9 from the 50.9 reported in July.

According to the report, this was due to higher sales and increased operating capacity.

According to Rizal Commercial Banking Corp. economist Michael L. Ricafort, the strong growth in real estate and construction factored into the uptick. He pointed to the FDIs that had become operational that helped in improving the August reading.

“[This], as well as the new record highs in foreign direct investments (FDIs) that have led to increased manufacturing activities as they become operational, as the Philippines is still among the fastest-growing economies in Asia,” he said.

Domestic consumption also drove last month’s demand as exports slowed due to the recent passage of the TRABAHO bill, the second package of the TRAIN Law which seeks to cut corporate taxes while also scrapping fiscal incentives the government considers redundant.

“This may have caused some upcoming/new investments in export-oriented industries that are currently entitled to fiscal/tax incentives [to take] on a wait-and-see attitude or make investments adjustments accordingly,” said Mr. Ricafort.

Bernard Aw, IHS Markit principal economist, said the Nikkei survey indicated that the Philippine manufacturing sector has regained some growth momentum in August, raising hopes that the demand slowdown in July was just a blip.

Sought for an outlook, Mr. Aw said that the “Philippines’ manufacturing sector continues to expand on a steady pace, with forward-looking indicators pointing towards similar growth rates in coming months.”

With reporting by Anna Gabriela A. Mogato, Online Reporter 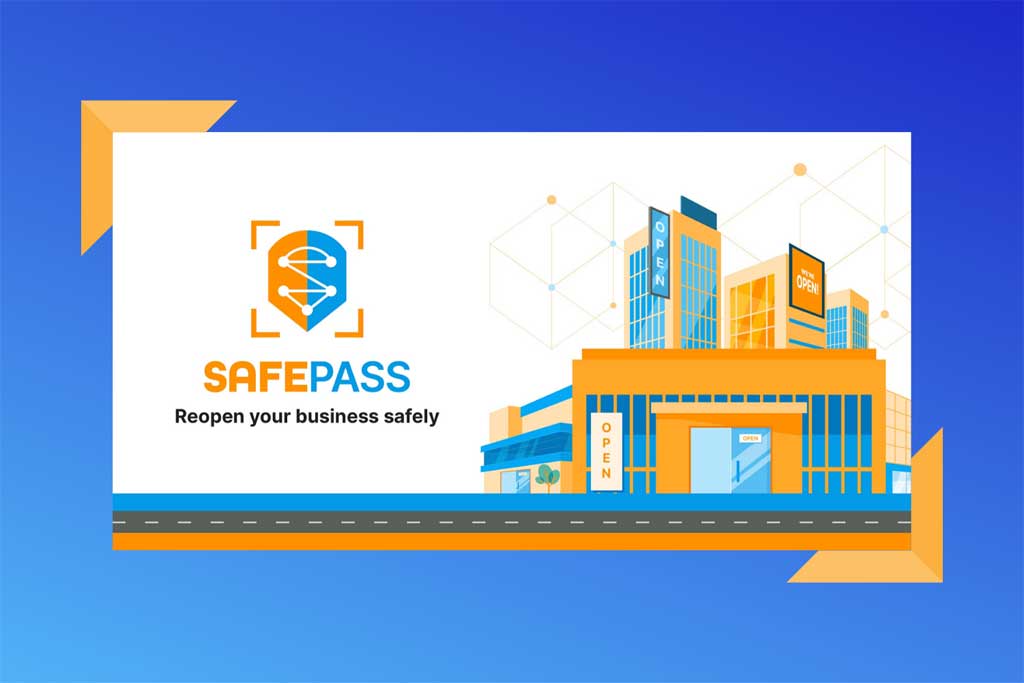