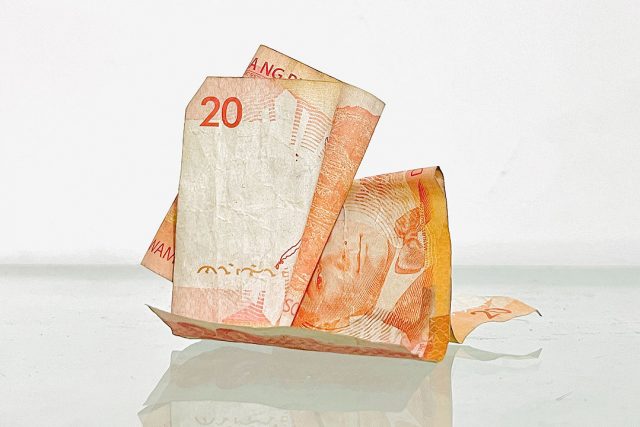 MORE micro-, small- and medium-sized enterprises (MSME) need more funding to return to full operations, indicating worsening financial challenges, according to a report by the Asian Institute of Management (AIM).

While 14% of the companies surveyed in April needed P500,000 to P1 million, only a tenth said the same seven months earlier.

“As MSMEs have had to endure months of limited operations and weaker sales, it seems as if their financial challenges have worsened, at least based on the amount that they need to resume operations,” John Paul C. Flaminiano, associate director at AIM Policy Center, told a webinar on Thursday.

However, some of these businesses also recovered during the period, with 11% saying their company had had adequate cash flow by April. None said the same in September last year.

The respondents consisted of owners or managers of operational businesses in Metro Manila and the Calabarzon Region, which consists of the provinces of Cavite, Laguna, Batangas, Rizal and Quezon.

Mr. Flaminiano said the survey results did not capture the conditions of shuttered businesses.

Business operations have somewhat improved. About 66% said their business had been fully open and operating at pre-pandemic levels by April, compared with about 62% in the first survey.

For those that have limited operations or had temporarily closed, the biggest concern in the second survey was fewer customers. Those that cited limited public transport for employees as the reason for their limited business dropped to 5% from 20%.

As they respond to constraints, the ratio of companies that emphasized cost reduction in all business activities rose to 54.66% from 53.18%.

Respondents that said their businesses needed access to government financial aid or direct subsidies went up to 74.3% from 62.3%.

“It’s fairly consistent with the result earlier that financial challenges that firms face may have worsened over time,” Mr. Flaminiano said.

Those that sought lower or deferred taxes for their recovery jumped to 55.8% from 35%. Mr. Flaminiano clear policies are needed to promote business continuity plans among small businesses.

“Incentivizing (business continuity plan) use might also save the government some trouble later on of having to bail out MSMEs,” he said. — Jenina P. Ibañez