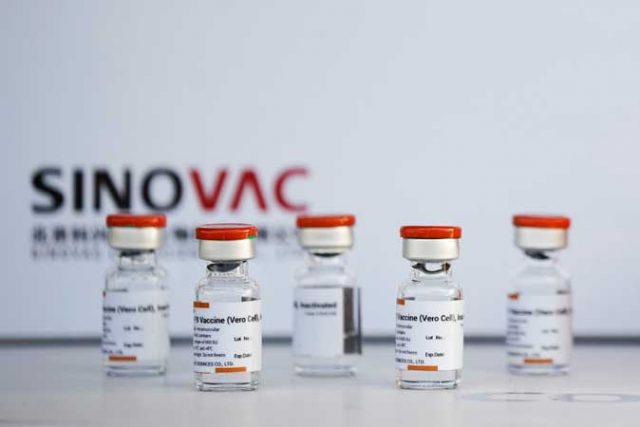 BEIJING — A booster dose of Sinovac Biotech’s coronavirus disease 2019 (COVID-19) vaccine reversed a decline in antibody activities against the Delta variant, a study showed, easing some concerns about its longer-term immune response to the highly contagious strain of the virus.

The study comes amid concerns about the Chinese vaccine’s efficacy against Delta, which has become the dominant variant globally and is driving a surge in new infections even in the most vaccinated countries.

Several countries which have relied heavily on the Sinovac vaccine have begun giving booster shots developed by Western manufacturers to people fully vaccinated with the Chinese shot.

Neutralizing antibody activities against Delta were not detected in samples taken from vaccine recipients six months after they received the second dose of Sinovac’s CoronaVac vaccine, according to the study published on Sunday before a peer review.

They did not discuss how specifically changes in antibody activity will affect Sinovac shot’s efficacy in preventing people from getting sick from the variant.

The lab study involves samples from 66 participants, including 38 volunteers who received either two or three doses of the vaccine.

The World Health Organization plans to ship around 100 million doses of the Sinovac and Sinopharm COVID-19 shots by the end of this month, mostly to Africa and Asia, in its first delivery of Chinese vaccines.

But some countries rejected accepting the vaccines, citing lack of data on their effectiveness against Delta.

Around 1.8 billion doses of the Sinovac vaccine have been supplied globally including China by the end of August, according to the company. — Reuters

No new cases of coronavirus strain, according to DoH

Phaseout of LIBOR a factor in borrowings