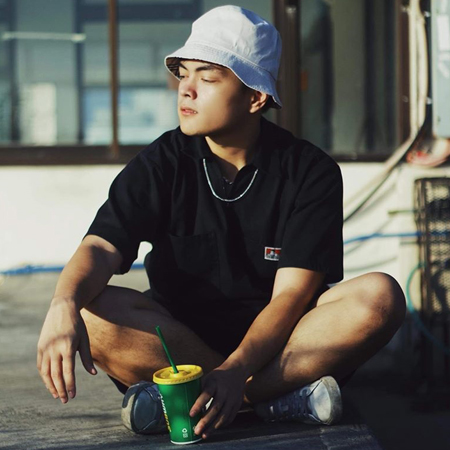 TWENTY-four-year-old singer-composer Seth Dungca is set to release his debut single “Halika,” a song meant to “uplift people’s spirits” in these time of fear and uncertainty, on April 3.

“I write about what I feel; I will never invalidate emotions. I want people to understand that mental health is real; you can’t keep going with the whole ‘huwag-mo-na-lang-isipin-iyan mentality’ (‘just don’t think about it’ mentality) because if you keep something in without processing it, it will only get heavier and heavier,” Mr. Dungca said in a statement.

Beyond being a singer-composer, Mr. Dungca is also a special education teacher and mental health advocate, which shaped him to be the kind of singer he is now as he thinks of singing as “an outpouring of emotion and information — basically acting and teaching your message.”

“Being a special education teacher lets me write about emotions without the inclination to invalidate them. When dealing with students who are overwhelmed by their emotions, I stay with them until they feel better, instead of telling them not to cry,” he said.

“Halika” was written when he himself was in a bad place.

“The song talks about me trying to find solace by going into some dream world where I could cry myself to sleep and wake up feeling a little better after my sadness,” Mr. Dungca said.

He said that he hopes people who hear “Halika” will also allow themselves to feel their emotions — to escape their everyday routines and go where their hearts may lead them.

After the release of his debut single, Mr. Dungca said he will continue to write songs about “validating emotions until it becomes the norm.”

“I imagine a day when our response to someone saying ‘Parang hindi ko na talaga kaya’ (‘I don’t think I can really do this anymore’) is no longer ‘Hindi, kakayanin mo iyan, go lang nang go,’ (‘No, you can do it. Just keep going.) but ‘Pero habang hindi mo pa kaya, nandito lang ako, nakikinig sa tabi mo.’ (‘While you still can’t do it, I’m here beside you, listening.’) ”

“Halika” will be available on Spotify on April 3.