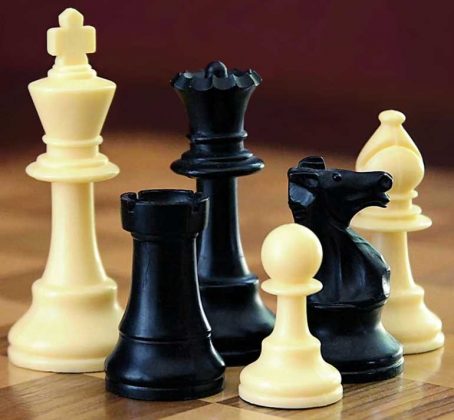 SINGAPOREAN Siew Kai Xin and Filipino Robert Suelo, Jr. will be put to the test as they lead the Quezon City (QC) Simba’s Tribe in the GM Wesley So Cup of the Professional Chess Association of the Philippines (PCAP), which kicks off on May 15.

Ms. Siew will serve as import while Suelo will be part of the homegrown players.

“We are very grateful for this wonderful opportunity to have Singaporean Siew Kai Xin and Filipino Robert Suelo, Jr. for the GM Wesley So Cup,” said team manager and playing coach Danilo Ponay.

Top individual performers, namely, Best Import, Player of the Conference, and Finals Most Valuable Player, meanwhile, will get P10,000 each.

All prizes will be courtesy of Super GM Wesley So, a Bacoor, Cavite native who is now an American citizen and one of the world’s elite chess players. — Marlon Bernardino