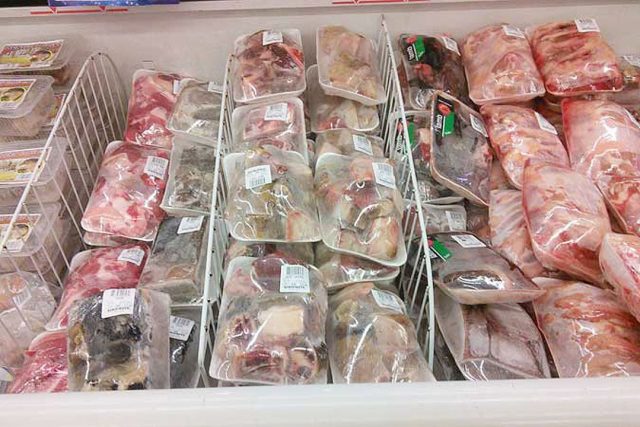 SENATOR MARIA Imelda Josefa R. Marcos on Friday asked the Bureau of Animal Industry (BAI) to stem the flow of imported pork while hog raisers are repopulating their herds after the African Swine Fever (ASF) outbreak.

At a Friday hearing of the Senate finance committee, Ms. Marcos cited the doubling in volume of imported pork to 83,000 metric tons this year from 38,000 MT previously. “We’re flooded with all sorts of imported pork,” she said.

BAI Officer-in-charge Director Reildren G. Morales said the current plan for imports arriving at the Port of Manila is to divert to the Port of Subic, where they will undergo first-border inspection at the facility for agricultural imports there.

Agriculture Secretary William D. Dar also told the hearing that 34,000 metric tons of imported pork products were classified as falling within the Minimum Access Volume plus (MAV+) quota, while the rest fell beyond the quota, thus incurring higher tariffs.