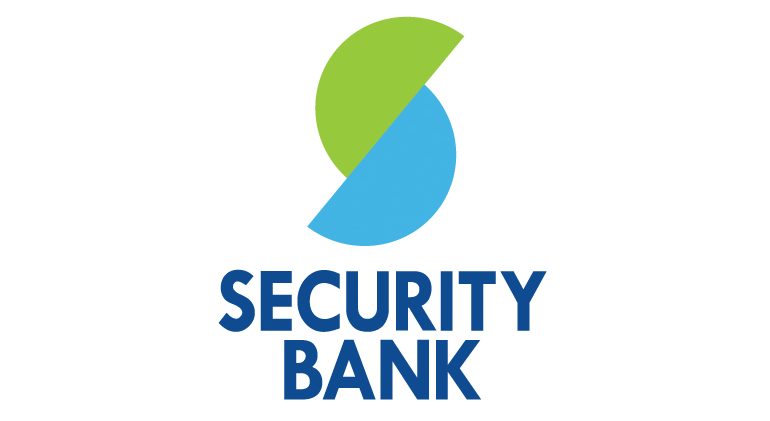 SECURITY BANK Corp. will close its offer of two-year bonds on July 3, Friday, more than a week ahead of schedule, after seeing strong reception for the issue.

Security Bank Executive Vice-President and Treasurer Raul Martin A. Pedro said in a statement on Tuesday that the strong demand seen prompted the bank to cut the offer period to July 3 from the initial closing date of July 15.

“We appreciate the overwhelming support that our investors and clients have been giving our bond offer. In view of the strong demand we have received so far, we are shortening the offer period,” Mr. Pedro was quoted as saying.

The listed bank is offering P5 billion in two-year peso denominated bonds with a fixed interest rate of 3.125% per annum.

The lender also has the option to upsize the volume it will accept.

The issue has a minimum investment of P1 million and increments of P100,000 thereafter.

The bond program was established in December 2018 with an initial amount of P50 billion, which was eventually increased to P100 billion.

The bank is looking to list the bonds on the Philippine Dealing and Exchange Corp. on July 24.

Philippine Commercial Capital, Inc. (PCCI) is the sole bookrunner of the transaction. PCCI and Security Bank Capital Investment Corp. are the joint lead arrangers and selling agents for the issuance.

The latest issue will be the second for the bank this year following the P2 billion in 5.5-year long-term negotiable certificate of deposit (LTNCD).

The lender is also awaiting central bank approval for its P50-billion LTNCD program.

Security Bank saw its net income jump 21% from a year ago to P2.9 billion in the first quarter, with its revenues rising by 75% to P13.2 billion on the back of strong growth in its core income and trading gains.

It currently has 309 branches and 839 automated teller machines all over the country.