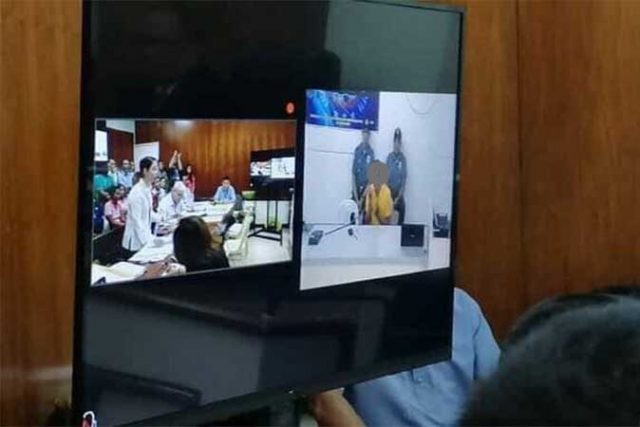 Mr. Marquez also reported that 137,645 prisoners have been released as of April 9, including 53,297 whose cases were heard through videoconferencing amid restrictions due to the coronavirus pandemic.

The Integrated Bar of the Philippines (IBP), under its “Justice Bilis” (Quick Justice) campaign, also pushed for the faster resolution of cases by improving the technology systems in courts. — Bianca Angelica D. Añago