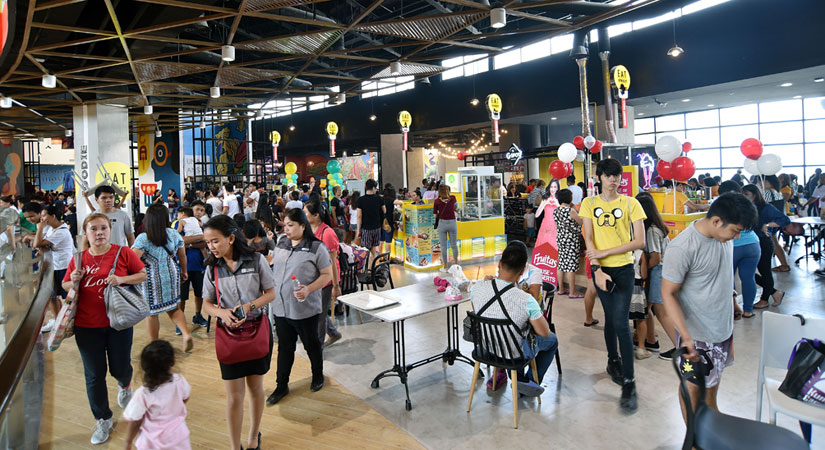 THE House of Representatives Congressional Policy and Budget Research Department (CPBRD) said in a report that increased foreign direct investment (FDI) is required in order to sustain the growth of the retail sector.

“Increasing investment especially foreign direct investment (FDI) is key to sustain the growth of the retail sector. However, data has shown that the Philippines has failed to capture the significant increases in investments into the retail sector in the ASEAN region,” thethink tank said in its report, Increasing Competition in the Retail Trade Sector.

Citing government data, the CPBRD said that in 2014 to 2018, the Philippines took in about 0.63% of the FDI that went into the ASEAN wholesale and retail sector.

The report said that the dismal performance of retail FDI was due to the restrictions on foreign retailers.

The Philippines imposes a limit on stakes taken in establshed retailers; requires a public offering of a 30% stake in the foreign retailer if foreign ownership exceeds 80%; a minimum parent-company net worth of $50 million to $200 million; a track record based on years in operation and number of branches; and reciprocity to Philippine rtailers in the home country of the foreign retailer.

The study also found that that given the need for accessibility, convenience and a no-touch customer experience in the post-pandemic period, demand for technology-based retail services such as teleshopping and electronic retailing “could substantially gain ground.”

“Based on the 2017 ASPBI (Annual Survey of Philippine Business and Industry), even as their total gross sales had been increasing by almost 20% on average annually since 2013, there were less than 500 establishments engaged in retailing outside of stores, stalls or markets with sales contributing only 2.8% of total. More players are therefore needed in this type of retail activity,” it said.

The House of Representatives passed on third and final reading House Bill 59 in March. The bill seeks to amend the Retail Trade Liberalization Act (RTLA) of 2000 to further open up the sector to foreign companies. Its counterpart measures in the Senate remains at the committee level. — Genshen L Espedido