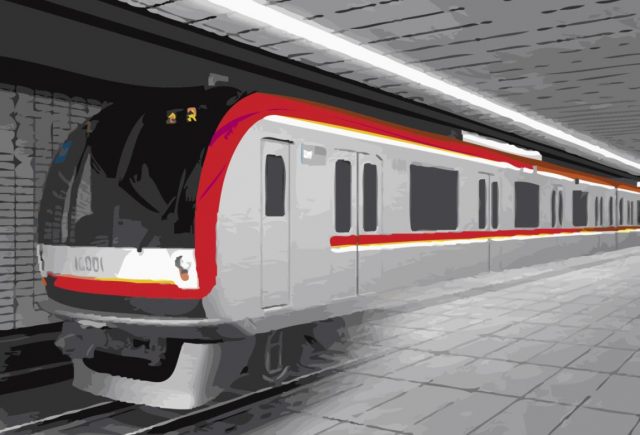 Interest in residential projects in areas near the proposed Metro Manila subway stations have started to increase, according to online real estate marketplace Lamudi.

“Demand is increasing for majority of the areas with existing access to rail and bus routes,” Lamudi said in its latest The Outlook Quarterly report.

Lamudi said page views for listings in Project 3 (Quezon City), Western Bicutan (Taguig City), and West Rembo (Makati City) have increased by “triple digits” year on year in the second quarter. Most of the available listings in these areas are considered “luxury” properties, with prices at P12 million and up.

“Most property seekers from the Philippines looking into properties in the developing subway station areas were primarily from Quezon City, while Singapore contributed the most pageviews from overseas,” Lamudi said.

The Metro Manila Subway is a 36-kilometer rail line that is expected to reduce travel time between Quezon City and the Ninoy Aquino International Airport to just 30 minutes.

A Minute with: Lena Waithe as a ‘guy or a chick’ in Spielberg’s Ready...