The cloud of the coronavirus pandemic cast a dim shadow over the global economy, with many economists fearing a recession worse than the 2008 financial crisis. Yet, every cloud has a silver lining, and the world’s capability to adapt and recover has improved dramatically since then.

Instead of crippling productivity, the COVID-19 pandemic only managed to hasten the development of a global digital workforce. Many businesses have transitioned to an operations model of remote work, with employees working from home able to remain connected through digital platforms and video conferencing.

It is not too much of a stretch to say that digital connectivity has saved economies from collapsing amid the crisis. As the leading telecommunications provider in the country, Globe has been at the forefront of this pandemic, offering the connectivity that has become essential to keeping people’s lives and businesses going during the community quarantine.

“The impact could have been much worse if we did not have digital tools to support us during this time,” Vince Tempongko, Globe’s VP for Site Acquisition and Management, said during the BusinessWorld’s Beyond Survival: Charting the Path to Recovery insights online forum.

“The past two months have shown a shift from physical to digital interactions and transactions — with companies adopting the work-from-home setup, schools pushing for online learning, brick-and-mortar stores selling goods online, consumers relying on the internet for their daily needs including entertainment,” he said.

Mr. Tempongko noted that Globe recognizes the urgent need for better connectivity, working with both the private and public sectors to make necessary upgrades to its network. This includes taking advantage of the current reduction of foot traffic to improve connections in normally dense areas during the enhanced community quarantine.

On the other hand, latest data from We Are Social show that internet penetration in the Philippines stood at 67% in January this year. The country now has 73 million users on social media. This brings the users per site ratio at 4,000 users that are sharing one cell site.

To facilitate faster economic recovery and mitigate any future crises, Mr. Tempongko emphasized that the country should prioritize a shift towards digitalization and achieving “first world-quality internet”.

“The road to recovery will require a pivot to digitalization. Companies, whether big or small, will be reliant on connectivity and digital tools to keep their businesses afloat,” he said.

“Lastly, this digitalization requires reliable connectivity delivered thru a robust network (meaning cell sites and fiber infrastructure). Globe has been aggressively investing in and expanding its network but we continue to be challenged by the tedious and slow LGU permitting processes,” Mr. Tempongko said.

He added that Globe continues to be optimistic as there are some LGUs who have been leading the movement towards digitalization of their communities by making it easy to get permits and allowing the company to build its network infrastructure. By doing so, they are able to take advantage of the latest technologies such as 5G in their towns which accelerates their digital transformation and enables economic activity even during the crisis.

“We are hopeful that other LGUs will realize the need for Information and Communication Technology (ICT) and network facilities in the new reality. As business recovery thru digitalization demands better connection, better service, and better experience.”

Steadfast in its commitment towards digitalization, Globe has continuously developed products and services to make its customers’ lives easier and more convenient. Products and services which saw a dramatic increase in usage given their relevance amid the community quarantine.

Through its mobile apps, Globe One App and Globe At Home App, customers can easily do transactions whether paying bills, buying load, checking data usage, or pulling up a monthly statement. 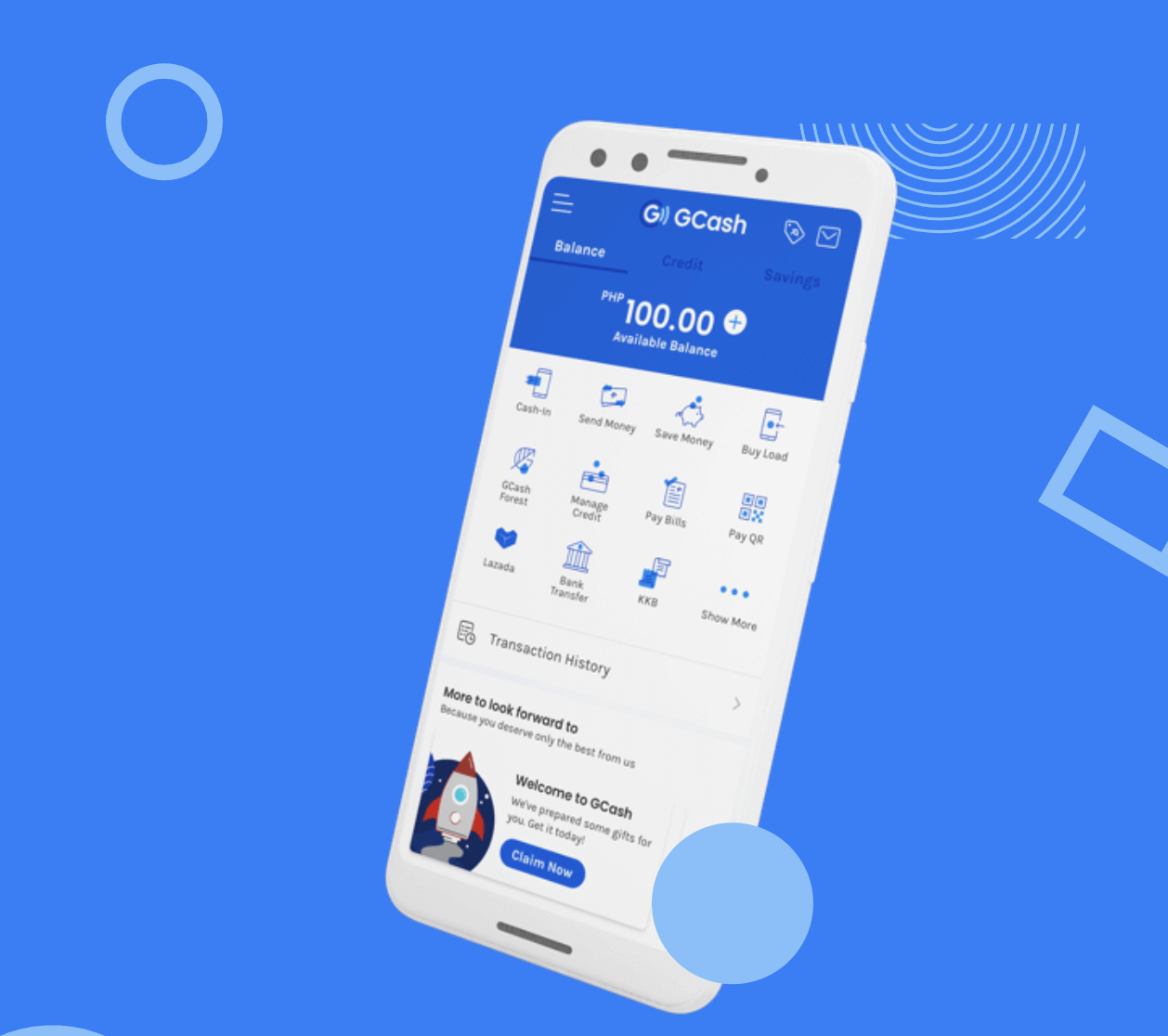 The need for contactless alternatives to sending money and paying bills has made GCash ubiquitous. GCash also partnered with government agencies and local government units for money distribution such as the Social Amelioration Program for Angkas, Joyride, and Grab riders of the Department of Social Welfare and Development (DSWD) and Land Transportation Franchising and Regulatory Board (LTFRB). The G-Cash App has, in fact, emerged as one of the top five most downloaded apps in Android.

Through KonsultaMD, an affiliate of 917Ventures, the corporate incubator and wholly-owned subsidiary of Globe, customers have access to licensed doctors over the phone anytime without leaving the comforts of their homes. The 24/7 telemedicine hotline may be used to seek advice on primary care, first aid, health and wellness, nutrition, mental health, and even for the issuance of e-prescriptions and interpretation of lab results. KonsultaMD also recently released its app that allows customers to “teleconsult” via video or voice. This contactless approach to health services is endorsed by the Department of Health as a way to relieve hospitals with non-critical cases and prevent the spread of the COVID-19 virus especially among vulnerable members of society. The coronavirus pandemic has brought fear and uncertainty all over the Philippines, but with innovations in digital technology and improving connectivity nationwide, the path towards the Philippines’ economic recovery can be found. As one of the country’s foremost telecommunications providers, Globe aims to do its part to see it through.