Customs bureau gets rid of uncertified medicines, food to free up storage space

UNCERTIFIED medicines, chemicals and food products confiscated by the Bureau of Customs (BoC) at the country’s main airport have been destroyed to free up space in storage facilities. In a statement on Sunday, BoC said the latest batch that underwent condemnation on June 20, the 5th this year, consisted of 11.2 tons of products without clearance from the Food and Drug Administration, thus considered unfit for human consumption. The BoC office at the Ninoy Aquino International Airport in Metro Manila has so far destroyed this year 28.1 tons of “unsafe goods imported without clearances and permits from the regulating agencies.”

A SEGMENT of the new Davao Coastal Road, with bicycle and jogging lanes, is expected to be opened by August, according to the Department of Public Works and Highways (DPWH) Davao Region office. DPWH Regional Information Officer Dean I. Ortiz said the 2.7-kilometer (km) section from Bago Aplaya to Talomo was originally planned for completion last May, but the finishing work was delayed with the construction ban during the COVID-19 lockdown. “All project will be minus two months accomplishment. This is the reason why we are planning to open the Bago Aplaya-Talomo section in late August,” he said in a phone interview. The entire 18-km coastal road, which will span from Bago Aplaya to R. Castillo Street, is seen to be completed by 2023. “Hope the project will not be paralyzed by another pandemic. We are looking forward with no more delays,” Mr. Ortiz said. The new highway, with a total project cost of almost P20 billion, will also have an esplanade intended as a leisure and tourism area. “The feature of the coastal road is not only as access to any traffic, but also as tourism convergence area as there will be an esplanade or a park,” he said. — Maya M. Padillo 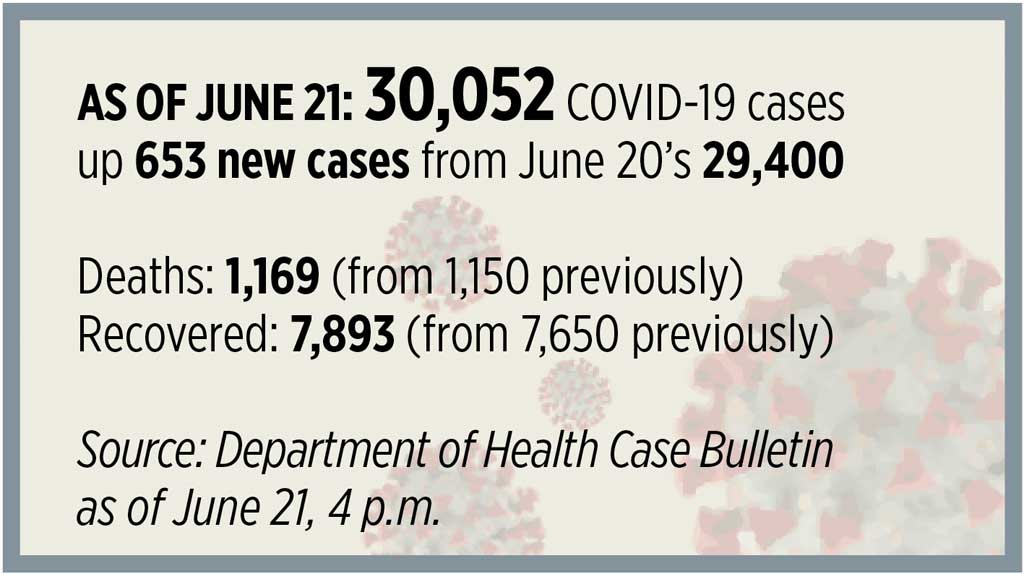