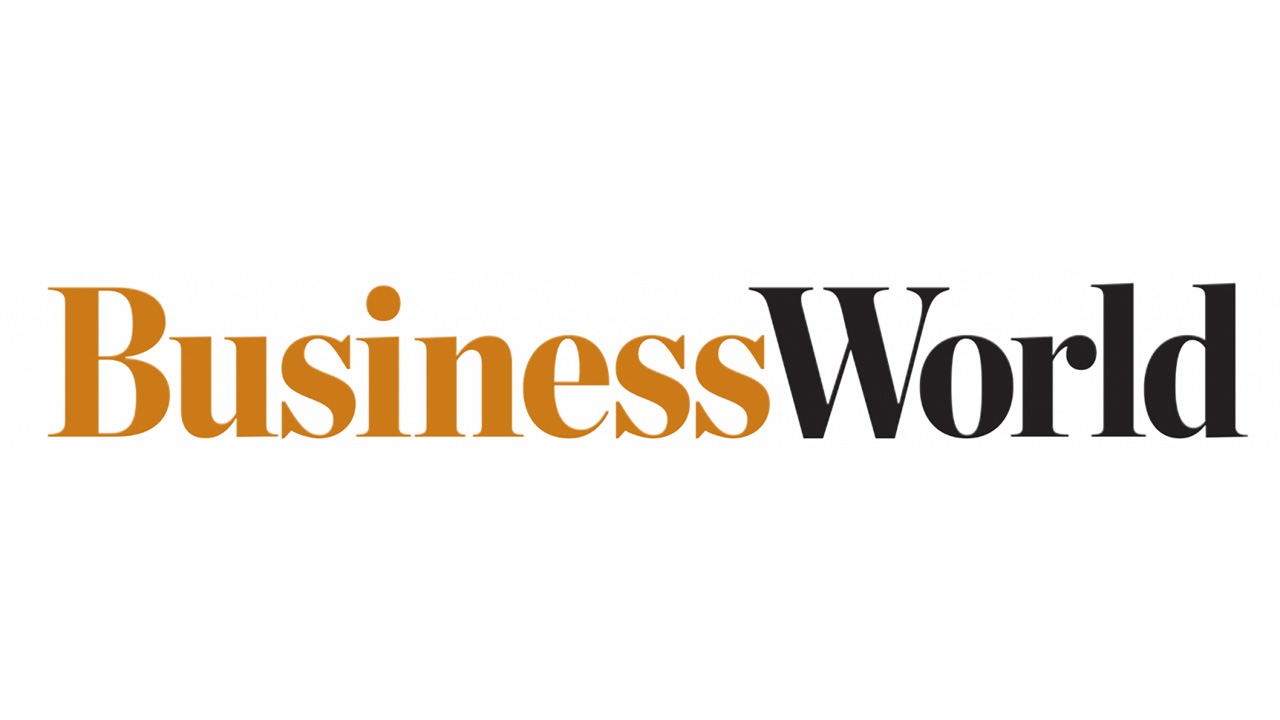 This has pushed land prices higher in Metro Manila, forcing developers to look for warehouse spaces in nearby areas such as Laguna, Bulacan, Cavite, and Rizal.

“What used to be industrial locations like Pasong Tamo Extension, Pioneer, C-5, C-6, wherever — land has become so expensive, it’s driving warehouses out to places that were not accessible before,” LPC Chief Executive Officer David T. Leechiu said in a briefing on Thursday.

However, the real estate consultancy firm said this is only “temporary” and is warehouses will move to other places in the next five to six years.

“That is a temporary migration because very soon, the residential market will compete for the use of those lands and [warehouses] will have to move further out,” Mr. Leechiu said.

Land prices in areas such as Nuvali in Laguna are also becoming more expensive.

Mr. Leechiu noted that some commercial lots in the area are now priced at over P110,000 per square meter. Soon, warehouse locators taking up hectares of land will realize taking up that much space for the price “doesn’t make sense.”

“There’s an inflection point when that’s going to happen when the movement of prices go up because of the improvement of per capita income in the Philippines and the need and the affordability to be able to have the warehouse 20 minutes out versus two hours out,” Mr. Leechiu said. — Keren Concepcion G. Valmonte

Why are we really withdrawing from the VFA?