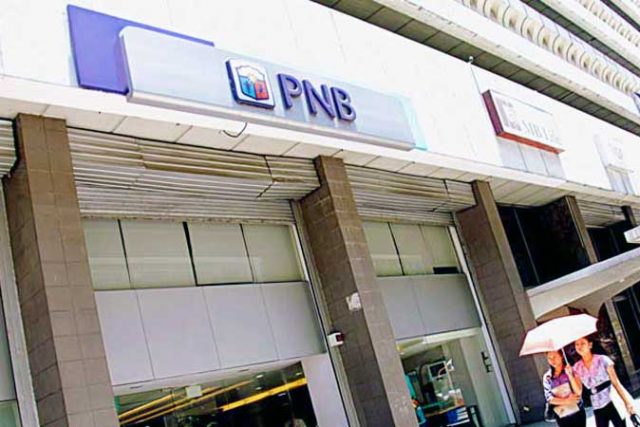 PHILIPPINE NATIONAL Bank (PNB) plans to file for a digital banking license within the year with its holding company as the corporate vehicle.

PNB said in a disclosure to the stock exchange on Monday that they will apply for a new digital banking license, in accordance with the Bangko Sentral ng Pilipinas’ (BSP) framework for the sector under BSP Circular 1105.

“We will initially build this digital bank ourselves, but we are open to doing partnerships with companies that will add value to our proposition,” PNB President and Chief Executive Officer Jose Arnulfo A. Veloso said in an e-mail to BusinessWorld.

The listed lender said its holding company Allied Integrated Holdings, Inc. will be the corporate entity for the planned digital bank. The holding firm was formerly its thrift lending unit PNB Savings Bank.

“We can strengthen PNB’s ability to take advantage of a number of opportunities as we are targeting the mass market,” Mr. Veloso said, adding there is an ecosystem they could benefit from through the other entities within the LT Group, Inc.

He said their planned digital bank will focus on providing retail lending and investment services to customers.

They are also looking to provide connectivity between overseas Filipinos and their remittance recipients back home through the digital bank, Mr. Veloso added.

Among commercial lenders, only UnionBank of the Philippines, Inc. has filed an application for a digital bank license, which is still pending with the BSP.

The BSP earlier capped licenses to be issued under the new digital banking framework to five, but officials have said they allow more players to operate if there is strong demand.

PNB’s net profit climbed 34% to P1.791 billion in the first three months of 2021 from P1.337 billion a year earlier, as lower expenses offset the decline in its total operating income.

Peso weakens as US Senate sets vote on stimulus