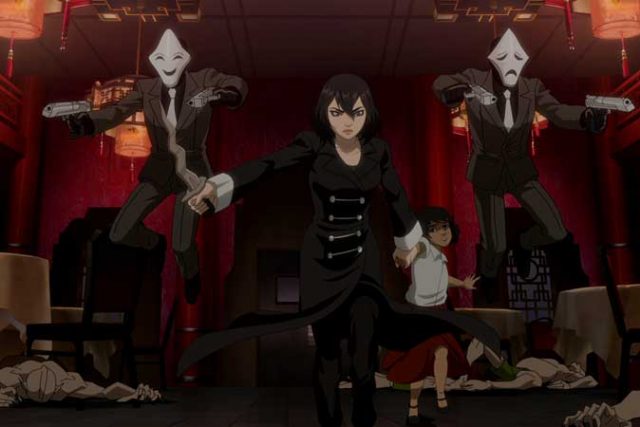 Trese to premiere as animé series in June

TRESE, the Philippine graphic novel created by Budjette Tan and KaJO Baldisimo, has been turned into a Netflix Original Anime series and will be released on June 11, the streaming service announced.

Trese is a crime/horror graphic novel about a detective who solves supernatural crimes which are often connected with creatures from Philippine mythology. The Original Anime series — directed by Jay Oliva and written by Tanya Yuson, Zig Marasigan, and Mihk Vergara — is set in Manila where these mythical creatures live in hiding amongst humans, and where detective Alexandra Trese finds herself going head-to-head with a criminal underworld comprised of malevolent supernatural beings.

Vaccination: Is it safe?

Ballet Manila closes its 23rd season with the Beatles and Chopin