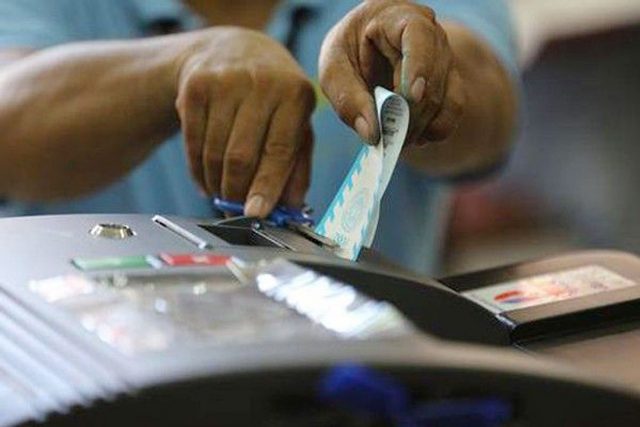 ELECTION-RELATED government spending restrictions could prove to be a drag on economic expansion next year, bucking the trend in emerging Asia, Pantheon Macroeconomics said in a report.

Pantheon Senior Asia Economist Miguel Chanco said the Philippines is the only economy in which it expects growth to slow down next year, which would force the central bank to remain accommodative.

“History shows indisputably that government spending hits a brick wall when Presidential elections take place, shaving 40% off quarterly trend growth, on average, in the same quarter of the last three elections,” he said.

“Fiscal policy is likely to impose a persistent drag beyond the ballot, given that the country is the only one left in the region which has yet to engineer a nominal consolidation of its COVID-era budget blowout.”

The Commission on Elections said the public works ban for the May national elections will run from March 25 to May 8, 2022.

Aimed at preventing politicians from using public resources for their election campaigns, the ban covers disbursement and spending as well as construction activity.

Pantheon estimates gross domestic product (GDP) growth of 5.5% this year, and 4.5% next year.

In contrast, Pantheon expects more rapid GDP growth in other emerging Asia economies next year. It expects the Indian economy to grow 7.2% this year and 9.2% in 2022, while Indonesian GDP is seen expanding 3.8% this year and 5% next year.

Mr. Chanco said that investment in the Philippines will likely “remain on the sidelines” until after the May elections.

“Elections in the Philippines are rarely fought on economic policy. But they still carry significant event risk, particularly if Ferdinand R. Marcos, Jr., the current frontrunner and the son of an ex-dictator, wins,” he said.

Consumption will likely be tepid, he added, in response to household savings that were drawn down during the economic downturn.

He said election-related spending could also be cut down due to the impact of the pandemic on business activities, which would reduce campaign contributions.

“The greater shift to social media amid social distancing and the observance of minimum health protocols/standards (could also) reduce the election year’s contribution to GDP, compared to previous Presidential elections,” he said in a Viber message.

“Increased government spending, especially on infrastructure, could still be a growth driver/major pillar for economic recovery program for 2022, as it may be accelerated before the election ban.” — Jenina P. Ibañez