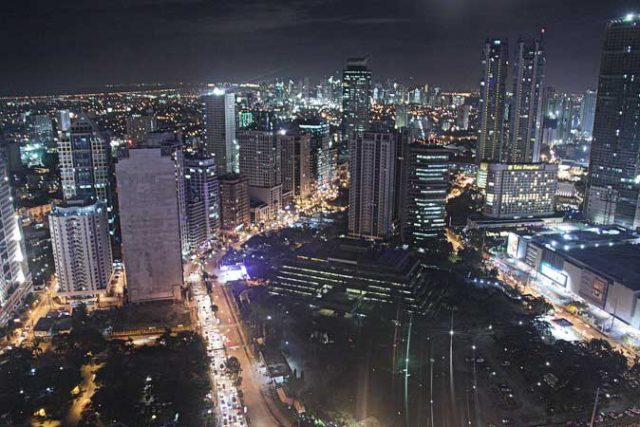 Preliminary data from the Philippine Statistics Authority (PSA) showed headline inflation at 4.5% in March, slowing from the year-on-year rate 4.7% in February. However, this was still above the 2.5% recorded in March last year.

The latest headline figure is lower than the 4.8% median in a BusinessWorld poll conducted late last week and falls within the 4.2%-5% estimate given by the Bangko Sentral ng Pilipinas (BSP) for March.

Core inflation, which discounted volatile prices of food and energy items, stood at 3.5%. This was unchanged from the rate recorded in the previous month, but faster than the 3% in the same month last year.

Meanwhile, the inflation rate for the bottom 30% of income households stood at 5.5% in March, steady from the rate recorded in the previous month, but still faster than the 2.4% in March 2020.

The inflation rate for the bottom 30% takes into account the spending patterns of this income segment. Thus, its consumer price index differs from that of the average household with the former assigning heavier weights on necessities. — Ana Olivia A. Tirona

Coronavirus stares Philippines in face as hospitals get overwhelmed