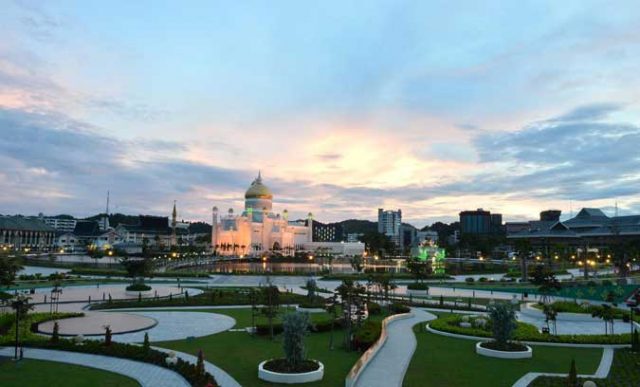 The Philippines and Brunei Darussalam signed an agreement Friday that will eliminate double taxation and deter tax evasion on income generated from cross-border transactions, the Department of Finance (DoF) said.

“This agreement will serve us well as we bounce back from the ravages of the global health crisis. It will further ease trade in goods and services between our two countries. Moreover, it will strengthen our economic cooperation and enhance investment flows and economic activity across our borders,” Mr. Dominguez said in his speech during the signing ceremony.

He said the Philippines will coordinate closely with Brunei’s tax officials to ensure that the DTA will be implemented properly and tax laws are enforced.

The agreement also promotes technology- and skill-sharing between the two nations.

Negotiations for the DTA started in 2001 and the first draft was approved in August 2017.

“I look forward to heightened cooperation between our two countries as we both exert all our efforts to recover from the pandemic and rebuild the best possible future for our two peoples,” Mr. Dominguez told Brunei officials.

The Philippines has to complete DTAs with its neighbors to comply with the rules of ASEAN Forum on Taxation.

In January 2020, the DoF said it is expecting negotiations to conclude soon for the proposed DTA with Cambodia.

The Philippines currently has DTAs with the US, Switzerland, the UK, the United Arab Emirates, Thailand, Australia and Germany. – Beatrice M. Laforga

BDO net profit down 36% in 2020 on higher loss provisions