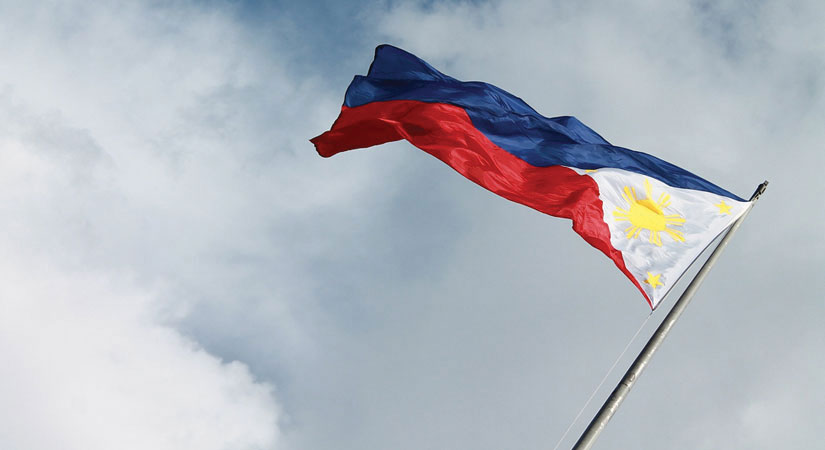 THE Philippines slipped 14 spots in a global corruption index released on Thursday by Transparency International, which said “a staggering number of countries are showing little to no improvement in tackling corruption.”

In the Corruption Perceptions Index (CPI) 2019, the Philippines was tied with El Salvador, Kazakhstan, Nepal, Eswatini and Zambia for 113rd place out of 180 countries and territories.

The Philippines scored 34 out of 100 in terms of perceived levels of public sector corruption according to experts and businessmen. This was lower than the country’s score of 36 in the CPI 2018, where it ranked 99th.

Scoring below the global average of 43, Transparency International said countries with scores like the Philippines have weak election campaign transparency and political power concentrated on the wealthy few.

“When policy-makers listen only to wealthy or politically connected individuals and groups, they often do so at the expense of citizens,” it said.

“Countries with lower CPI scores also have a higher concentration of political power among wealthy citizens. Across the board, there is a concerning popular perception that rich people buy elections, both among some of the lowest-scoring countries on the CPI, as well as among certain higher-scoring countries.”

Around two-thirds of the countries scored below 50.

Denmark and New Zealand tied for first place with a score of 87, indicating a perceived low level of corruption. Finland came in second with a score of 86, followed by Singapore, Sweden and Switzerland which all had a score of 85.

The average score of Asia Pacific stood at 45, only marginally better than the global average.

“Despite the presence of high performers… the region hasn’t witnessed substantial progress in anti-corruption efforts or results. In addition, low-performers like Afghanistan (16), North Korea (17) and Cambodia (20) continue to highlight serious challenges in the region,” Transparency International said in the report.

Transparency International noted that some governments in the region “continue to restrict participation in public affairs, silence dissenting voices and keep decision-making out of public scrutiny.”

“Given these issues, it comes as no surprise that vibrant economic powers like China (41), Indonesia (40), Vietnam (37), the Philippines (34) and others continue to struggle to tackle corruption,” it said.

NOT MUCH IMPROVEMENT
University of Asia and the Pacific professor Ramon N. Cabrera said in a mobile phone message that the two-point dip in the Philippines’ CPI score meant that “there’s not much improvement in tackling corruption.”

He said the steep change in rank despite the marginal score change means that other countries are doing better at addressing corruption than the Philippines.

“The decline in corruption perception can be attributed to concerted efforts by the executive to curtail press freedom and the acquittal of high-profile politicians accused of corruption,” Mr. Cabrera said.

University of the Philippines political science professor Maria Ela L. Atienza said in an e-mail that the ranking is based on perceptions during an election year for the Philippines.

“Perhaps, respondents noted that political parties and candidates were not very truthful in submitting their statements of campaign contributors and expenses. In particular, the administration candidates have spent quite a lot in the campaign and many of them won. It is not clear if they benefitted from government resources,” she said.

University of Santo Tomas political science professor Marlon M. Villarin said some reports and surveys show “public awareness that there is a possible abuse in the way how government manages its war on drugs.”

Ms. Atienza added that there is also a growing perception that the president and his administration are not open to genuine consultations.

“They attack those labelled as opposition and critics, and tend to favor supporters, even in franchises and awarding of contracts,” she said.

“This is a disappointment that the country is rated lower than the other five large ASEAN economies for corruption,” Joint Foreign Chambers of Commerce of the Philippines (JFC) Senior Adviser John Forbes said in a mobile phone message.

“For most foreign investors, a reputation for corruption is a negative factor. However, our companies located in PEZA and ecozones rarely experience corruption,” he said.

European Chamber of Commerce President Nabil Francis in a mobile phone message said integrity and transparency is a priority for the country’s economic development.

“We express support for efforts to promote and improve good governance. We deem anti-corruption and transparency measures as strong determinants in terms of sustaining economic growth and making the Philippines a more attractive investment destination over the coming years.”

To improve its corruption perceptions score, Ms. Atienza said the government should have transparent consultations for public transactions and decision-making, adding that the passage and proper implementation of the Freedom of Information Law would help.

“It is necessary for the Duterte Administration to manage its political conflict of interest but distancing himself from Congress and maintain and reinforce sound check and balance relationship with the legislative and judicial department,” Mr. Villarin said.

For its part, Transparency International said governments should prevent opportunities for political corruption and maintain the integrity of political systems by controlling political financing, managing conflicts of interest, regulating lobbying activities, among others.