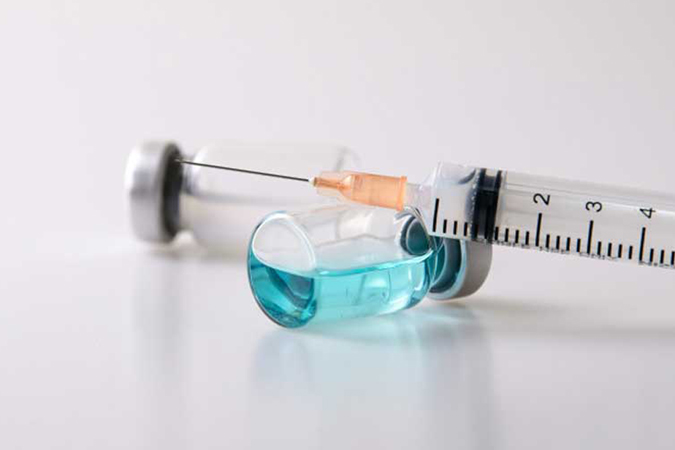 PHARMACEUTICAL giant Pfizer, Inc. said it was working on a potential COVID-19 vaccine with BioNTech SE, a German company working on new kinds of immunotherapy treatments.

The drugmakers have signed to co-develop and distribute the vaccine outside China, they said in a joint statement.

The novel coronavirus outbreak has killed almost 8,000 people and sickened about 199,00 worldwide, mostly in China.

In the Philippines, the Department of Health reported 15 more coronavirus disease 2019 cases on Wednesday, bringing the total to 202, with 17 deaths.

The collaboration plans to speed up BioNTech’s potential vaccine program, BNT162, which is expected to start clinical testing by the end of April 2020, according to the joint statement.

The partnership reinforces Pfizer’s “commitment to do everything we can to combat this escalating pandemic as quickly as possible,” said Mikael Dolsten, chief scientific officer and president of Worldwide Research, Development and Medical at Pfizer.

“There is no special formula that allowed these people to recover,” she said in Filipino, adding that the patients had mild symptoms and had no other serious ailments.

President Rodrigo R. Duterte imposed a community quarantine on Metro Manila this week, suspending classes for a month and limiting travel to and from the capital and nearby cities to contain the outbreak.

He later expanded the lockdown to the entire Luzon island, suspending work and public transportation and regulating food and health services.

The company also said it had released the 13th month pay and other bonuses of its employees, and implemented a work-from-home arrangement.

“We have taken steps to mitigate the economic impact of this situation on our employees and agents such as immediate financial assistance packages and emergency loans, among others,” Cocolife said.