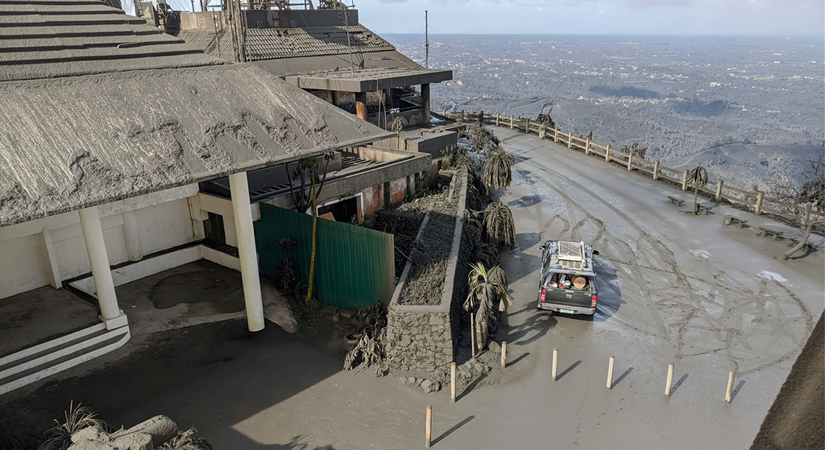 SOCIOECONOMIC Planning Secretary Ernesto M. Pernia remained confident that the Philippine economy will rebound and hit the low-end of the government’s 6.5-7.5% target, despite the downside risks arising from the ongoing coronavirus disease 2019 (COVID-19) outbreak and last month’s Taal Volcano eruption.

“Short-end of the target range should be no problem,” he told BusinessWorld in a mobile phone message on Monday.

Earlier, the International Monetary Fund (IMF) projected the economy to grow by 6.3% for the full year, while S&P Global Ratings and Moody’s Investors’ Service trimmed their Philippine growth forecasts to 6.1% and 6.2%, respectively.

ASEAN+3 Macroeconomic Research Office (AMRO) on Tuesday said the Philippine economy is expected to “recover” this year from 2019’s sluggish 5.9% expansion as government spending is expected to pick up.

“At the same time, a further recovery of private consumption is likely to be modest in an environment of benign inflation, moderate employment expansion, and stable overseas remittances,” AMRO said in its 2019 annual consultation report for the Philippines.

“In contrast to the encouraging prospect of domestic demand, external demand will remain tepid amid a slowdown in the global economy and lingering trade conflicts among major economies. Overall, the Philippine economy is projected to grow by 6.4 percent in 2020, with the balance of the risks tilted to the downside,” it added.

However, the AMRO report did not mention the possible impact of COVID-19 on the Philippine economy, as it was prepared based on the organization’s annual consultation visit to the country in October 2019 and on the latest available data as of Feb 3.

“AMRO estimates that, in an adverse scenario, global slowdown could shave off 0.5 percentage point from GDP growth in the Philippines. In addition, the prospect of exports is clouded by the downswing of the semi-conductor cycle, which has shown some early signs of bottoming recently. Given the dominance of electronics products in the Philippines’ total exports, a slower-than-expected recovery of the semi-conductor cycle can keep exports depressed and dampen growth,” it said.

AMRO said a possible slowdown in the property market “could cause distress in banks’ loan portfolios.

“The moratorium on new POGO (Philippine Offshore Gaming Operators) licenses and current policy uncertainties toward this industry, together with the ban on new economic zones in the NCR, will weaken office demand… Meanwhile, China’s intensified campaign against cross-border gambling could dampen foreign investment in real estate. This could put downward pressure on office and condominium prices, and cause a downward adjustment in the property markets,” it said.

“Given the large share of the real estate loans in total bank loans, these developments could weigh on credit growth and weaken banks’ loan portfolio,” AMRO added.

Meanwhile, AMRO expects the inflation rate to stay within the 2-4% target range for the entire year given “contained” global oil prices and local food prices, as well as expectations that demand pressures will “remain subdued.”

“Despite an anticipated pick-up in investment and growth in the second half of the year and next year, the current account deficit is expected to be smaller at 1% of GDP in 2019, and to remain contained at 2.4% in 2020,” it added.

Latest data available from the central bank showed the country’s current account recorded a surplus of $654 million in the third quarter 2019, a reversal of the $2.081-billion deficit recorded the year prior.