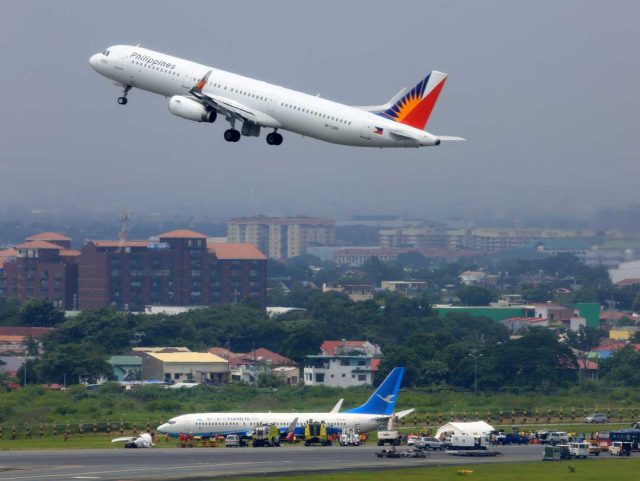 The airline’s end-October report to the United States Bankruptcy Court for the Southern District of New York, as signed by PAL Chief Financial Officer Nilo Thaddeus P. Rodriguez, showed it had a gross income of $122.95 million for the month.

PAL filed its October operating report on Nov. 15, according to a copy of the document from the airline’s claims agent Kurtzman Carson Consultants LLC.

The US Bankruptcy Court for the Southern District of New York is expected to decide next month on either to approve or reject the reorganization plan of PAL.

The deadline for filing objections to the plan is Dec. 10, while the confirmation of the plan hearing will commence on Dec. 17.

PAL hopes to exit the Chapter 11 process before the end of the year.

BSHI would also provide a five-year loan of $250 million to PAL.

For the nine months to September, PAL Holdings’ attributable net loss was reduced to P21.83 billion from a loss of P28.85 billion last year. Gross revenue went down by 29% to P32.16 billion from P45.29 billion previously. — Arjay L. Balinbin