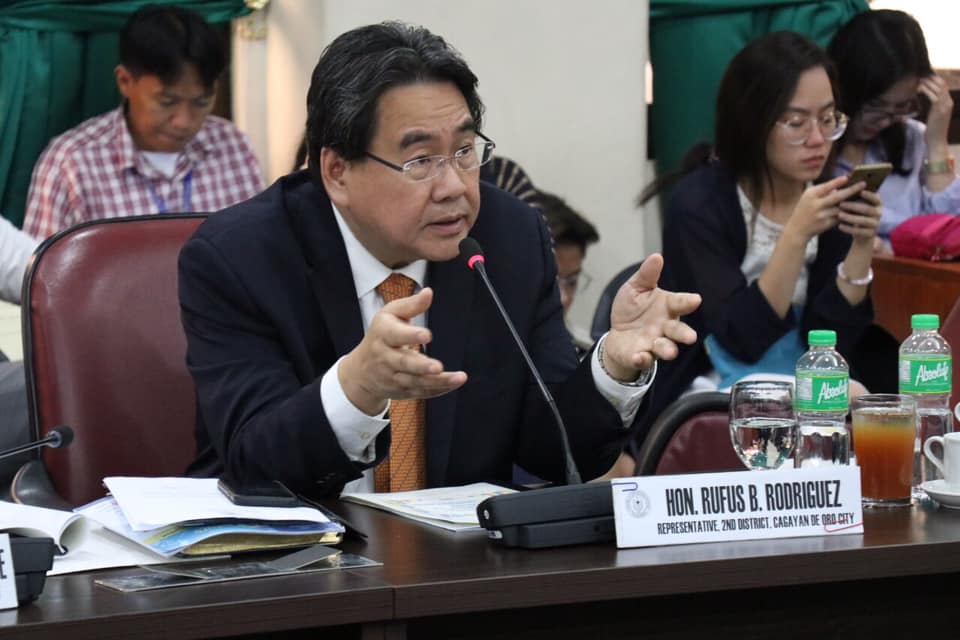 A LEGISLATOR has proposed a P13.7-billion subsidy for distressed employers to help them pay their workers’ 13th month salaries.

In House Resolution No. 1310, Cagayan de Oro City Rep. Rufus B. Rodriguez noted that between 1.5 million and 5.1 million micro, small, medium enterprises (MSMEs) have been affected by the pandemic and are in need of assistance.

Mr. Rodriguez said Labor Secretary Silvestre H. Bello III estimates that P5 billion to P13.7 billion would be needed to subsidize struggling MSMEs to allow them to provide the 13th month pay as required by law as well as any other holiday bonuses.

“The government, specifically the Department of Labor and Employment, should come in to implement a subsidy program and provide funds for qualified and distressed employers, particularly MSMEs,” he said.

He said that due to the pandemic, private sector employers “are suffering losses and do not have the funds to pay the mandatory 13th month pay even if they are willing to do so.”

“In fact, the pandemic has forced scores of businesses to close shop, some temporarily, others permanently,” he said. “Our workers in the micro, small and medium enterprises have suffered so much since March 15 from layoffs or reduced working days up to now, and it will be cruel to deny Christmas to them by not giving their 13th month pay.”

Presidential Decree 851 requires sector employers to pay rank-and-file employees a 13th month pay not later than Dec. 24 of every year.

Mr. Bello has said standby funds or savings might also be considered by the government to help finance 13th month pay of all distressed employers, on top of the Trade department’s P10 billion worth of funding for MSMEs. — Kyle Aristophere T. Atienza