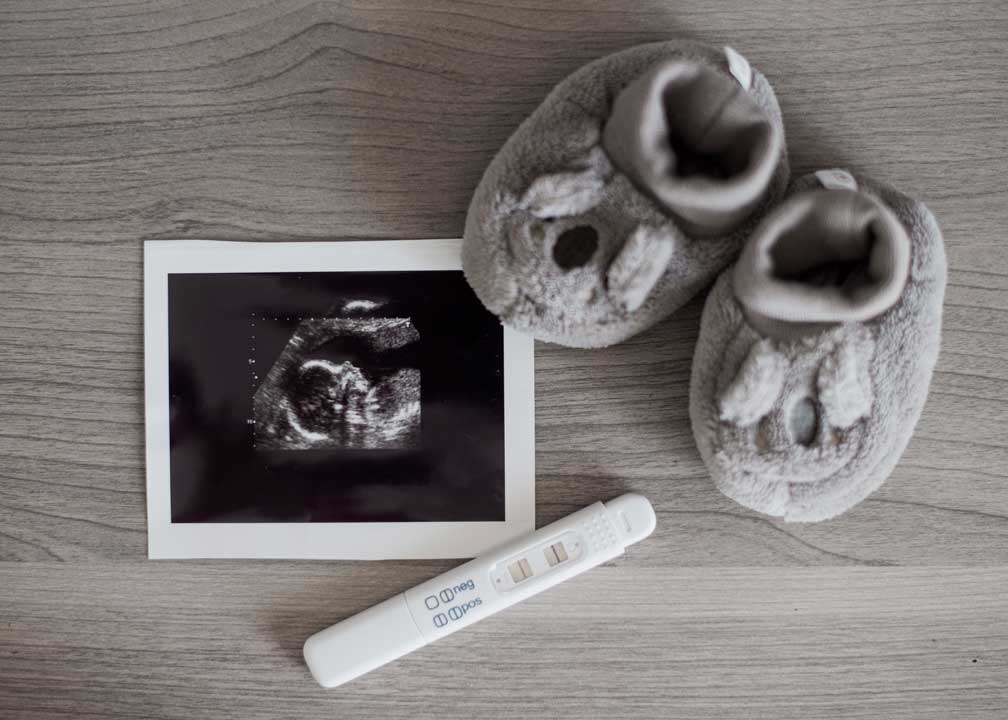 Next year may just be the year that Roe vs. Wade is finally overturned by the US Supreme Court. And in doing so, correct a grievous constitutional error that resulted in the deaths of 62 million babies.

Because what the US Supreme Court did in 1973 was to rule that a pregnant woman has the right to have an abortion without government interference. In essence, authorizing abortion on demand. And with its companion case Doe vs. Bolton, as well as 1992’s Planned Parenthood vs. Casey, was crafted a judicially legislated national abortion regime where:

• “States may not prohibit abortion before viability, or when an unborn child is ‘potentially able to live outside the mother’s womb,’ which occurs at approximately 24 weeks of pregnancy.

• “States may not restrict or regulate abortion before viability with ‘the purpose or effect of placing a substantial obstacle in the path of a woman seeking an abortion of a nonviable fetus.’

• “States may prohibit abortion after viability ‘except when it is necessary, in appropriate medical judgment, for the preservation of the life or health of the mother.’

• “The ‘health’ exception encompasses ‘all factors — physical, emotional, psychological, familial, and the woman’s age — relevant to the well-being of the patient.’”

The US Supreme Court “thus created one of the most permissive abortion regimes in the world; the United States, for example, is one of only seven nations allowing elective abortions after 20 weeks of pregnancy.” (“Dobbs v. Jackson Women’s Health Organization: An Opportunity to Correct a Grave Error.” The Heritage Foundation, 2021)

The US Supreme Court did this through the mistaken theory of the “living constitution,” where the Constitution’s words can be flexibly interpreted to take a meaning not rooted in the actual text for the purpose of achieving a certain policy objective. In the case of Roe, the “right” to abortion was created out of nowhere, under a supposed constitutional right to “privacy.” Never mind that the words “abortion” and “privacy” never even appear in the US Constitution.

This was done by building on previous rulings within the confused idea of “substantive due process,” most infamously by upholding a so-called “right” to contraceptives (never mind again that the word “contraceptives” does not appear in the US Constitution), flimsily reasoned out, as Justice William Douglas did in Griswold vs. Connecticut, that “specific guarantees in the Bill of Rights have penumbras, formed by emanations from those guarantees that help give them life and substance.”

The ruling in Roe was so egregious, so mistaken, so wrong, that even a liberal legal academic, Stanford Law Dean John Hart Ely, was famously moved to write about it being completely untethered to the text, structure, and understanding of the US Constitution. That it was “not constitutional law and gives almost no sense of an obligation to try to be” (“The wages of crying wolf,” 1973).

But now comes Dobbs vs. Jackson Women’s Health Organization, which arose from a 2018 Mississippi law entitled the Gestational Age Act. This law bans any abortion operation after the first 15 weeks of pregnancy (with an exception carved out for medical emergencies or severe fetal abnormality).

Relatedly, this was on the heels of Georgia’s House Bill 481 in 2019, which banned abortions after six weeks, and the 2021 Texas Heartbeat Act, which made illegal abortions done after the sign of fetal heartbeat (usually six weeks after pregnancy).

What makes the Dobbs case additionally interesting is the monumental shift in the make-up of the US Supreme Court, what with the appointment of Chief Justice John Roberts, Clarence Thomas, Samuel Alito, Neil Gorsuch, Brett Kavanaugh, and Amy Coney Barrett. All (to varying degrees) conservative judges. All Catholics. And with the exception of Roberts, all “originalists” or “textualists,” which means that they interpret the US Constitution as written. As it should be.

Of course, their presence does not guarantee a proper ruling. Casey is a good example of that. Two decades after Roe, the US Supreme Court had a great opportunity to overturn it (or at least pave the way for its eventual demise) with the 1982 Pennsylvania Abortion Control Act. Instead, that law, which provides among others requirements of a waiting period, spousal notice, and (for minors) parental consent before an abortion could be had, was rendered unconstitutional by a vote of 5-4. Even more painfully, three of those justices were nominated by conservatives: Sandra Day O’Connor, Anthony Kennedy (who’d go on to later pen the equally erroneously ruled Obergefell v. Hodges), and David Souter. Under the most callow of reasons: stare decisis and judicial legitimacy.

Hopefully next year the US Supreme Court will finally do the right thing: protect the rights of the unborn child.

JEMY GATDULA is a senior fellow of the Philippine Council for Foreign Relations and a Philippine Judicial Academy law lecturer for constitutional philosophy and jurisprudence https://www.facebook.com/jigatdula/

Jobless rate back to pre-pandemic level

Factory output rises for 5th month in a row

A challenge and an opportunity for political empowerment