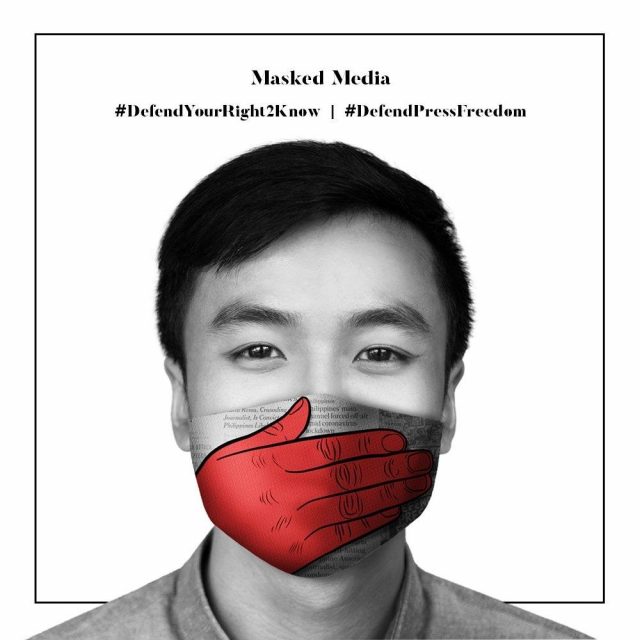 THE NATIONAL Union of Journalists of the Philippines (NUJP) has contradicted Presidential Spokesperson Herminio “Harry” L. Roque, Jr. on his statement on Monday claiming that there is no censorship of the press in the Philippines.

In a statement posted on its social media page on Tuesday, NUJP cited incidents against media under the Duterte administration, including the killing of 20 journalists, four imprisoned, 37 cases of libel, and 230 other cases of varied attacks.

They called out Mr. Roque, whom they noted as “someone who once stood before the Supreme Court bench and defended the freedom of the press against the Cybercrime Prevention Act,” citing that censorship comes in many forms.” — Bianca Angelica D. Añago