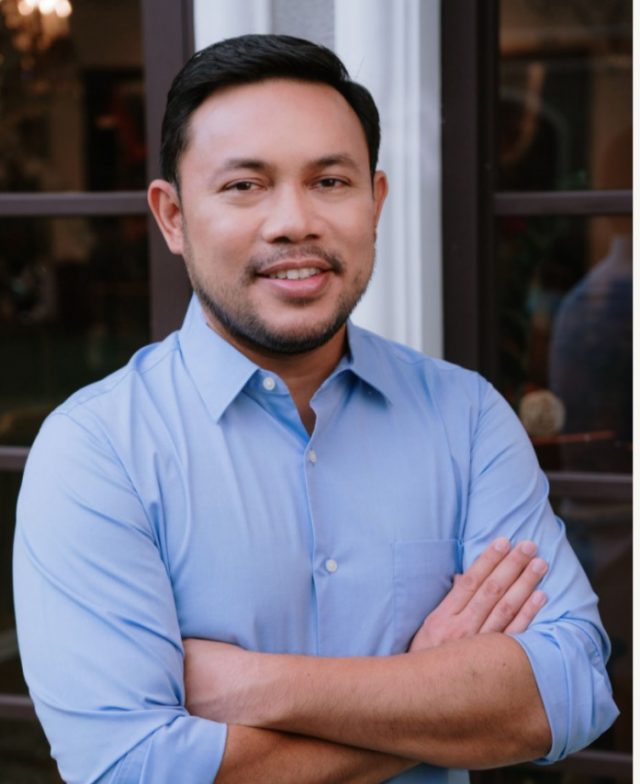 In the last four years under the leadership of Secretary Mark Villar, the Department of Public Works and Highways (DPWH) has already provided over six million jobs to Filipinos.

With the aim to employ 1.6 million more workers as the present administration pushed to a close, the DPWH has launched last August its “Bigay Trabaho” online job fair that offers job opportunities from various job contractors in the country.

These job descriptions range from welders to laborers, materials and civil engineers, technicians, scaffolders, foremen, equipment operators, and carpenters, among the like. So far, it has already employed more than a thousand workers across the country.

With these numbers, the DPWH have already achieved some major infrastructure completions, thanks to the laborers working under them — a major feat for the everyday Filipino’s dream to provide for their families, while at the same time being part of the country’s nation-building.

For the Tourism Road Infrastructure Program (TRIP), a total of P121 million was allocated from 2016 to 2021 for the construction, improvement, and upgrading of 4,268 km of roads, with 2,436 km of tourism roads completed.

Under the Roads Leveraging Linkages for Industry and Trade (RoLL-IT) Program, a budget of P42 billion for about 1,519 km of roads leading to industries and trade corridors across the country were appropriated, with 704 km of it already completed.

For the KAlsada TUngo sa PAliparan, Riles at daungAN (KATUPARAN) Project, from 2016 to 2021, a total of P29 billion has already been allocated, for the upgrading and improvement of 906 km of access roads to airports, railway stations and seaports, with 443 km of it already completed.

For the current situation of the country with the ongoing health crisis, regional evacuation centers were also utilized as health/quarantine facilities to provide health monitoring and treatment.

The Tatag ng Imprastraktura Para sa Kapayapaan at Seguridad (TIKAS) Project, on the other hand, focuses on the 616 military/police projects, with 133 of them already completed. The Basic Education Facilities Fund Program has already built and constructed 150,149 classrooms, while 2,064 school workshop buildings and other school facilities were constructed, rehabilitated, and improved.

For the current situation of the country with the ongoing health crisis, regional evacuation centers were also utilized as health/quarantine facilities to provide health monitoring and treatment — there are now 230 completed evacuation centers, with 105 of them currently under construction, rehabilitation and improvement.

To rectify the flood situation of the country every typhoon season, there have already been 11,340 completed flood control projects, with 4,155 currently under construction.

These include the Kabasalan River Flood Control Structure in Zamboanga Sibugay, the Estero De Sunog Apog Pumping Station, the flood risk management project in Cagayan River and the Tagaloan River.

5,950 bridges were also completed during these 5 years, with 1,859 of them under construction. These include the BGC-Ortigas Center Link Road Project, the Estrella Pantalleon Bridge, and the Binondo-Intramuros Bridge.

On the works are the Panguil Bay Bridge that will connect the City of Tangub in Misamis Occidental to the Municipality of Tubod in Lanao del Norte. The Panay-Guimaras-Negros Link Bridge is another major connecting project, with the 32.47-km, two-sea-crossing bridge connecting the three islands. The Bataan-Cavite Interlink Bridge, also under development, is a 32.15-km link starting from Brgy. Alas-asin in Mariveles, Bataan, crossing Manila Bay towards Brgy. Timalan, Naic, Cavite.

The DPWH also completed numerous road widening, construction and improvements from July 2016 to May 2021, with 29,264 of them already completed, and 15,134 ongoing ones. These include the Tarlac-Pangasinan-La Union Expressway (TPLEX), TPLEX Extension, Central Luzon Link Expressway, the NLEX Harbor Link Segment 10 and the C3-R10 Section, the NLEX-SLEX Connector Road, the Metro Manila Skyway Stage 3, the NAIAX Phase II, the Alabang-Sucat Skyway Connection and Ramp Extension, and the Cavite-Laguna Expressway, among many others.

PACC: DPWH, Congress among most corrupt