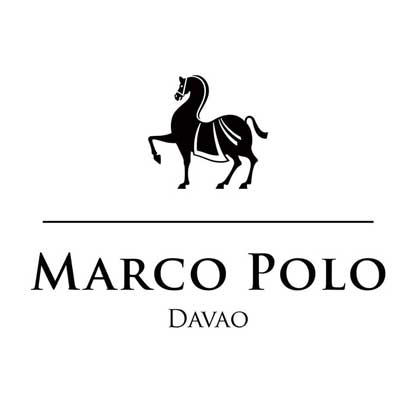 DAVAO CITY — Marco Polo Davao, one of the first international hotel brands to operate in the city, will cease operations by June 15 with severance pay already distributed to most of its employees.

Francis R. Ledesma, president of hotel owner Halifax Hotel Davao Inc., said the decision to close is a matter of putting their workers’ welfare as priority given actual and projected losses due to restrictions relating to the coronavirus disease 2019 (COVID-19) outbreak.

“We chose to first take care of our people… You cannot beat a pandemic,” he said in a phone interview Friday.

Retirement packages were given to those of retirable age, and separation benefits for the others.

Mr. Ledesma said there are no ongoing discussions about reopening because “we will not know what will happen next.”

But when reopening plans arise, he said laid-off employees will get priority for hiring.

The 245-room hotel, with a five-star classification based on the Department of Tourism rating system, still has a few foreign guests who have been stranded in the city and some business process outsourcing (BPO) employees.

Mr. Ledesma said the BPO clients are expected to leave as soon as the quarantine protocols, which are in effect until May 15, are eased

“Living in a hotel (for BPO employees) is a big expense to the company,” he said.

Apart from the quarantine rules, the Davao City government has also declared a ban until end-2020 on all big events such as conventions and festivals.

Regina Rosa D. Tecson, chief of the City Tourism Operations Office, said they have yet to make an assessment of COVID-19’s impact on the local tourism industry as their “office has transitioned into several other functions as of the moment” in line with the COVID-19 response.

Ms. Tecson did say they have already received reports of other tourism establishments, including smaller accommodation facilities, having closed or downsized. — Carmelito Q. Francisco