Home Editors' Picks What to do with a rebel manager 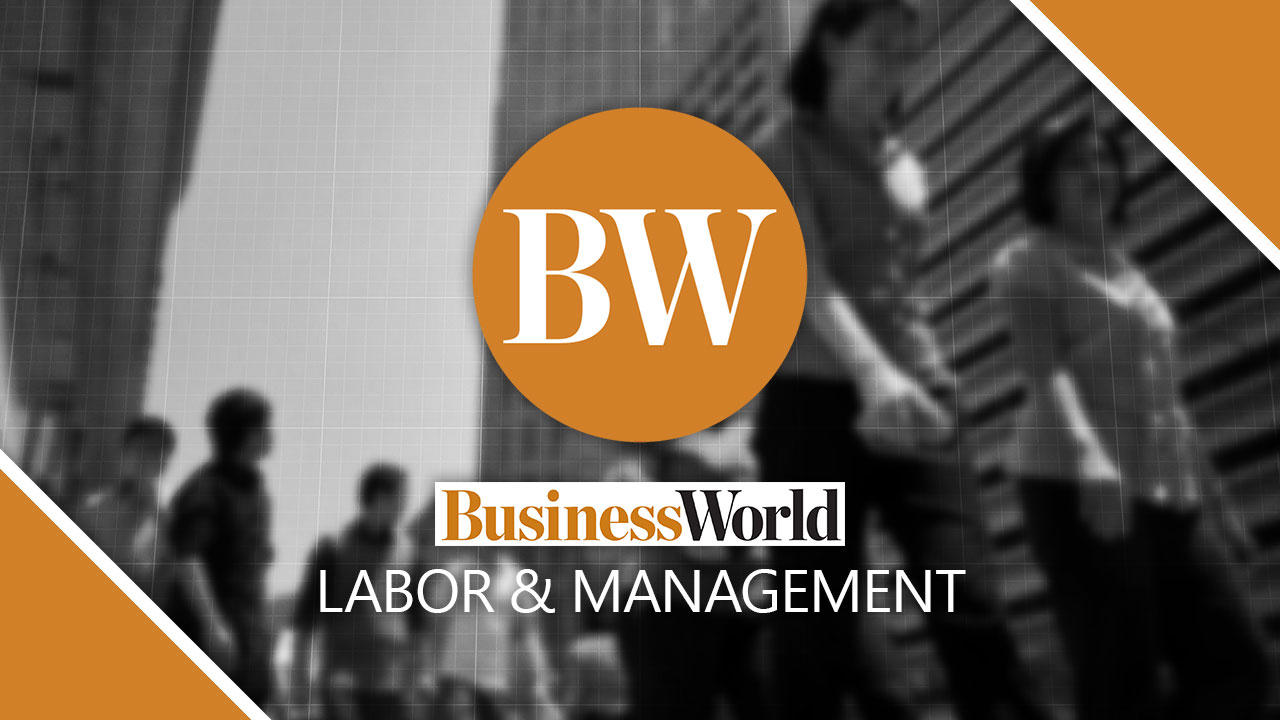 One of our managers continue to reject a new system and procedure that other managers have agreed to adopt. This manager, one of the longest-tenured employees in a 25-year-old company, refuses to accept new ideas brought in by a newly-hired manager. How do we resolve the matter without antagonism? — Lone Ranger.

It’s difficult to judge whether the rebel manager is suffering from a personality disorder. This is a common response of people who are quick to judge. If your company intends to gang up on this manager, you need to be honest with yourself.

According to Psychology Today, “(p)ersonality disorders are deeply ingrained, rigid ways of thinking and behaving that result in impaired relationships with others and often cause distress for the individual who experiences them.”

But even with this definition, which is often known less formally as an “attitude” problem, we can’t simply categorize that manager as someone with a personality disorder unless he volunteers to undergo testing, which is another challenge. So, why bother?

Even if I had a doctorate in psychology, I would not simply administer such a personality test, which could backfire against management. What the chief executive officer (CEO) should do is to engineer a face-saving situation that would help convince this difficult manager to accept the new system.

FACE-SAVING
Whenever we want someone to change, we must understand the logic underlying that manager’s resistance. After all, it’s not always true that people don’t want to change. They want to change for the better, except that they want the change to come from them. Try keeping the following questions in mind:

One, will it help my own interests and my own department? Two, can I do it successfully without the active intervention of other managers? Three, is it worth my time and effort? And four, am I being intimidated by the newly-hired manager? These four questions are more than enough to understand where the rebel manager is coming from.

The CEO or any senior management official must not be satisfied with a “yes” or “no” answer. They must probe deeper. The rebel manager must be allowed every opportunity to explain his or her resistance to change. Indeed, change is painful for everyone, but the most painful is resistance itself.

Whatever happens, don’t be angry. Don’t force the issue. Don’t let the situation turn into a contest between the rebel manager and other department managers, or they both lose.

Opt for a win-win process where everyone agrees. In your current situation, it helps if the change is a concrete solution to an existing problem or problems. Start with a compelling reason to change with the following approaches:

One, calculate the amount of losses incurred using the current system. Specify the actual loss by month or year. No one can argue against the data, but the data must be compelling. W. Edwards Deming (1900-1993) was right: “In God we trust, but everyone must bring data.”

Two, come up with current, independent facts and figures. Data is one thing; opinion is another. Once again from Deming: “Without data, you’re just another person with an opinion.” There’s no other way but to seek the official records from accounting, purchasing or other pertinent departments. They know better than the rest of us.

Three, present the best practices of other model organizations. There’s no truth to the rumor that companies do not want to share their ideas to others. They share it for many reasons, mainly for marketing purposes to attract customers.

Four, allow the rebel manager to present an alternative solution. While we often adhere to a win-win solution, we must also honor the principle of “may the best man with a better idea win.” Some department managers may be blinded by bias against the rebel manager.

Last, avoid any deadlocks. If that happens, force the issue by secret ballot among department managers, or, allow the CEO as the final arbiter to make a decision. Your company can’t afford to drag things out, to the point where things grind into a standstill.

CHANGE IS IMPERATIVE
Change for the better is necessary. Therefore, change where needed. Do whatever is necessary to effect change and make it succeed with the help of all stakeholders, even to the point of convincing the last rebel. Then make sure that the new system become effective not only over the short term but over the long term as well.

You may be forced to make a change that isn’t approved by many. But that’s the way it goes, even if you were to do it gracefully. It’s better to have a rebel manager from time to time than have an entire management team of yes-men.

Chat your workplace questions with Rey Elbo on Facebook, LinkedIn or Twitter or e-mail them to elbonomics@gmail.com or via https://reyelbo.com

Age is definitely just a number