Home Labor and Management How to ideate the right way 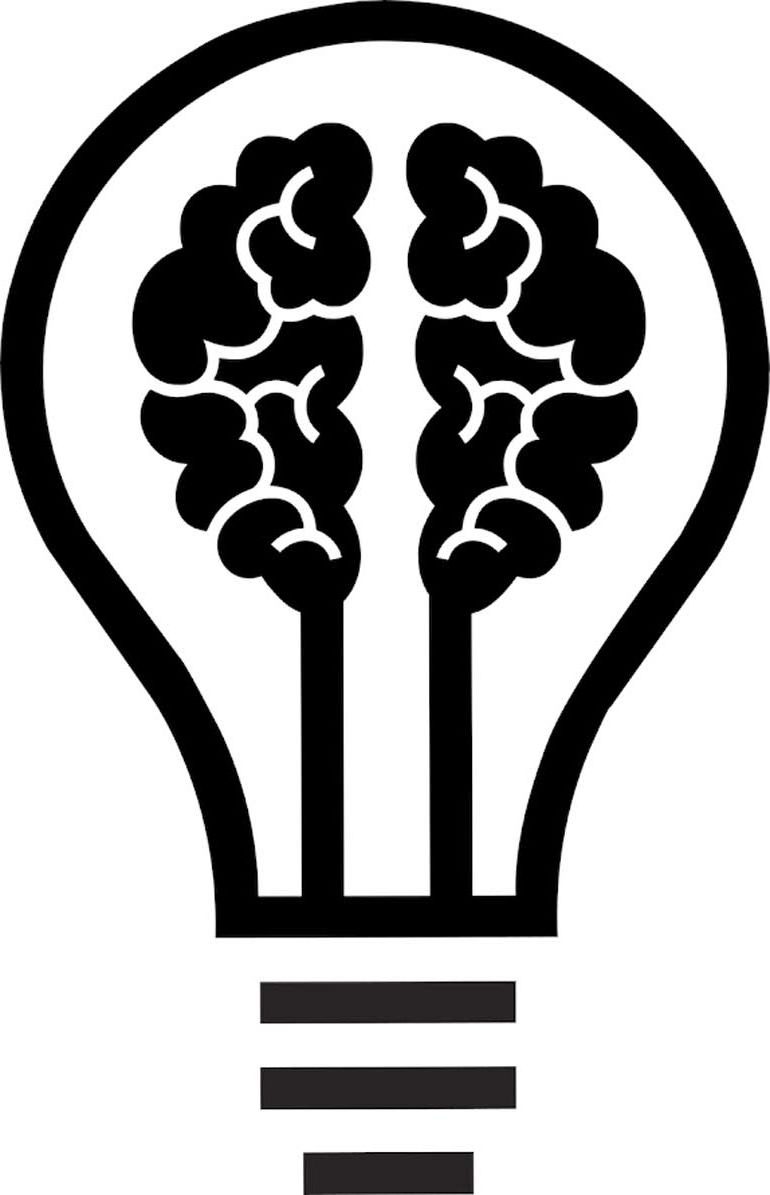 Ideating is a term that gets thrown around in business circles so often that people assume they know how to do it.

“As much as we are expected to give ideas, we were never taught how to properly ideate,” said Aaron Palileo, co-founder of creative and brand consultancy firm CIA Bootleg Manila, during a recent online event organized by incubator StartUp Village.

Proper ideation, according to Mr. Palileo, produces work that effectively delivers to consumer needs while being different from anything that has been seen before. It also produces ideas that delight consumers, connecting with their emotions through their senses.

To come up with a fresh idea, turn an industry-specific cliché on its head. Afterwards, check market viability by doing research.

Toymaker Hasbro—beloved by children for its Nerf, My Little Pony, and Transformers product lines—subverted expectations with Joy for All, a line of robotic therapy pets for senior citizens. To validate this idea and pinpoint consumer needs, they talked to senior citizens and their caregivers.

London-based Ugly Models Agency looks for talents with features and body types that don’t fall under conventional beauty standards. On the agency’s website, one can find wee folks who are below five feet and giants who tower over seven feet. Ugly Models’ extensive portfolio includes work for brands such as Calvin Klein and Burger King.

2. Discover things outside your industry.

While inverting involves thinking within the industry, discovering explores what’s beyond it. “Discover cool ideas, new things, interesting concepts that are totally unrelated from your own world,” said Mr. Palileo.

Film director Alfred Hitchcock drew inspiration from the works of Edward Hopper, a realist painter, for the sets and performances of some of his movies such as Psycho. American Girl, an educational line of period-specific dolls, was born after its founder toured Colonial Williamsburg, an early American settlement.

3. Empathize with your audience.

To learn about a person, ask about their interests and their irritants.

“Go online. Just compare and contrast how people praise versus how people complain and rant. The complaints and rants are so long… It’s more passionate,” said Mr. Palileo.

Frame questions in three ways. First, ask what product feature or benefit they think is missing. Anytime Fitness, for example, was built on the need for a gym that was available at any time of day.

Second, ask what existing product features they dislike or find annoying. The rise of Bluetooth headphones removed the frequent hassle of tangled wires.

Third, ask what great idea with terrible execution has disappointed them. While Microsoft’s Tablet PC launched in 2001 was ahead of its time, its functions did not meet what consumers needed from it. Apple’s iPad triumphed instead because Steve Jobs recognized that it was a third category device distinct from the smartphone and computer. It was not the flat PC that Bill Gates envisioned.

4. Adapt the product or service for different uses.

A product or service isn’t limited to its current state. Try imagining how they can be put to different uses. Consider Sprout World’s pencils and spoons, which contain seeds that can be planted when the products are no longer usable. There is also Nike’s Space Hippie sneakers collection made of waste materials from their factories.

“Look at the creative mind: seeing all of these things that are just there on the floor and saying, ‘I’m going to make a pair of shoes that are so nice that people will… buy it expensively. That is the audacity of the creative mind,” said Mr. Palileo.

An unpopular manager gets hate mail