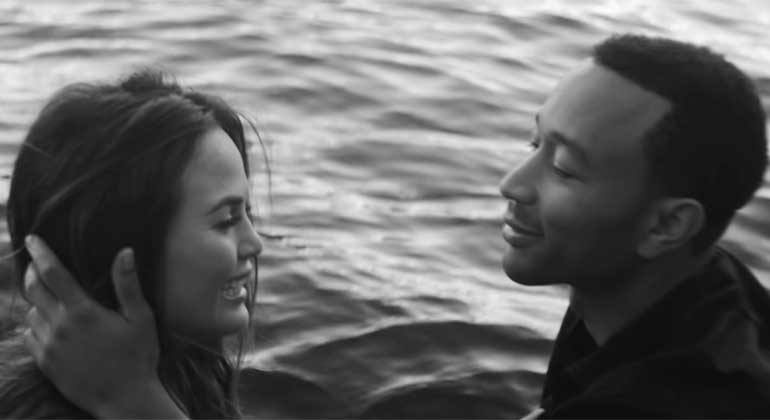 AMERICAN crooner John Legend decided that the COVID-19 pandemic was not going to stop him from performing as he decided to hold an online concert via Instagram Live on March 18 at 4 a.m.

“My friend Chris Martin did a lovely little concert from home today. I’ll be doing one tomorrow at 1 p.m. Pacific time. See you soon. We’ll try to get through this together,” the singer wrote on Twitter on March 17.

He said that his wife, model/celebrity Chrissy Teigen will also be joining the concert so expect “awesomeness” and “hilarity.”

The two singers are among several musicians who decided to stage online performances for people who are stuck at home because of the virus.

“It’s a sad time, it’s a weird time, but acting is better than doing nothing. Let’s bring the house concert into the 21st century!” Mr. Levit told viewers of his stream.

The success of his stream, which has been retweeted more than 1,500 times garnered more than 6,000 likes, spurred the musician to conduct another concert the next day.

Also in Berlin, Simon Rattle, the conductor for the Berlin Philharmonic Orchestra, led a performance of Luciano Berio’s Sinfonia and Bela Bartok’s Concerto for Orchestra on the same night. — ZBC