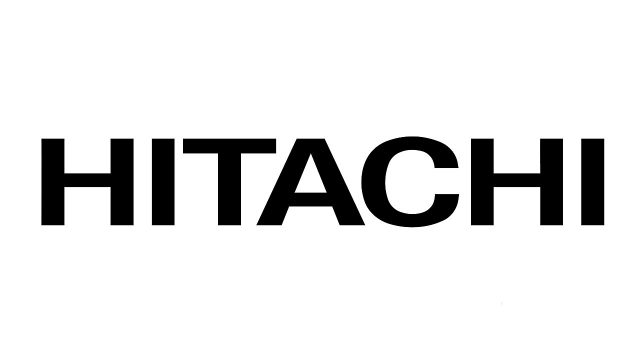 JAPANESE multinational conglomerate Hitachi, Ltd. announced on Wednesday that the government has tapped its subsidiary in the Philippines to provide elevators and escalators for the North-South Commuter Railway (NSCR) Phase 1 project.

“Hitachi Elevator Philippines Corporation… has received an order for 67 units of elevators and escalators for the development of the North-South Commuter Railway Phase 1 project as its first railway system project,” the company said in an e-mailed statement.

The 38-kilometer first phase of the 148-kilometer NSCR project aims to connect Malolos in Bulacan to Tutuban in Manila, serving seven stations. It is expected to accommodate more than 200,000 commuters daily.

Hitachi Elevator Philippines has been awarded a contract to supply 13 elevators and 26 escalators for the railway project’s Manila, Meycauayan, Marilao, and Bocaue stations.

The company will also deliver eight elevators and 20 escalators for Balagtas, Guiguinto, and Malolos stations.

The entire NSCR project is expected to accommodate about 830,000 passengers per day once fully operational. — Arjay L. Balinbin