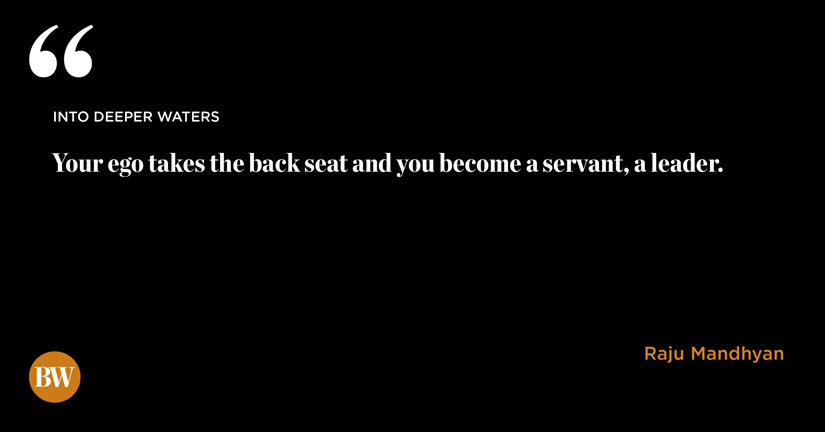 HER PALMS were sweaty and her throat was dry. She clenched her notes and the clicker with shaky hands. As she reached the microphone, she was afraid that the audience would hear her heart — it was thudding wildly in her chest.

As she glanced at the expectant faces of her colleagues she suddenly realized that they knew the truth: She was scared to death. She wasn’t sure of what she was going to say and her position at ACME International was now teetering on a cliff. She had to prove that she was an able and conﬁdent young woman.

She felt like crying. She would have given her life and soul to be anywhere else but behind the lectern. Somehow, she was able to mumble her way out of the situation. Later that night, when she was alone, she swore to herself that she would never let something like that happen to her again.

That was nearly 25 years ago. Today, Janel Poe is known as a CEO par excellence. She sits on the board of several multi-national corporations and does a lot of social and civil work. She is constantly on the invitation lists of major businesses and social functions organized in the country. In her ﬁeld of Information Technology, she is referred to as the “Guru.”

After that ﬁrst disastrous event as a young ACME executive, she took it upon herself to master the art and science of public speaking. Something inside her told her that all her past accomplishments as an honor student in school would not amount to anything if she did not learn to express herself with clarity, creativity, and wit. She took up public speaking like one would pursue a doctoral course. Now in her ﬁfties, she constantly speaks, trains, and practices just as doggedly as she did in her twenties. Over the years her public speaking abilities have become the driving force in her life. Today, she listens effectively, thinks with clarity and precision, and speaks with wit and wisdom.

I asked her once, Janel, as far as public speaking abilities go, do you think you have arrived?” With a twinkle in her eyes she gently answered, “Like Newton, I feel like I am on the edge of an ocean, constantly collecting pebbles while all that is yet to be discovered lies ahead of me.”

Today, across the world there still are thousands of executives and businesspeople who break out into a cold sweat or become dry-mouthed when facing an audience. The cause, without a doubt, is fear in any of its forms; anxiety, nervousness, shyness or what have you. Some quarters call it the imposter syndrome. Whatever your knowledge and expertise level might be, you feel as you do not belong at the helm of the room and whatever you have to say has a hidden agenda, yours.

The way out of this malady is strong resolve and then continuous exposure and learning towards the discipline like Janel Poe in the story. Another insightful way is to trust and strongly believe that what you are bringing to the table or the lectern, while it may be simple and common, is of extreme importance to the audience and you are not the message itself but just a humble messenger, a harbinger. That way your success or failure at the performance becomes secondary to the mission of delivering the message. Ergo, your ego takes the back seat and you become a servant, a leader.

This holds true not just in public speaking but every endeavor and every initiative a leader takes. She steps upon her ego and takes a leap from the edge of the ocean into deeper waters of success and growth for others.

Raju Mandhyan is an author, coach and learning facilitator.