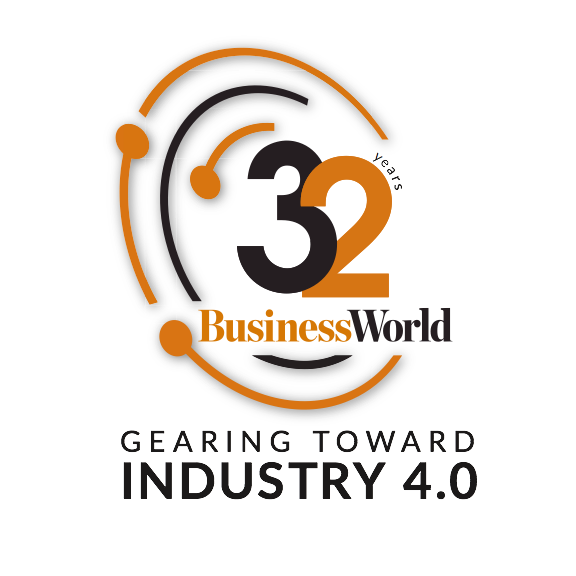 The overall increase in prices of widely used goods and services eased to a six-month low in May, the Philippine Statistics Authority (PSA) reported this morning.

May saw headline inflation slow further to 2.1% from 2.2% in April and 3.2% a year ago, preliminary PSA data showed.

The May result fell within the 1.9%-2.7% forecast range of the Bangko Sentral ng Pilipinas for that month, but was lower than the 2.2% median estimate of a BusinessWorld poll of 17 economists conducted late last week. This also marked the lowest since November 2019’s 1.3%.

Stripping out volatile items such as food and fuel prices, core inflation remained unchanged at 2.9% in May. From January to May, it averaged 3.1%.

The PSA said the May slowdown was “mainly driven” by the transport index, which posted an annual decline of 5.6%. This was, however, slower than the revised 6.2% decline recorded in the sector in April.

“On the contrary, a higher annual increase of 18.0 percent was noted in the index of alcoholic beverages and tobacco [from 17.9% the previous month]. The indices of the rest of the commodity groups such as housing, water, electricity, gas, and other fuels; health; communication; education; and restaurant and miscellaneous goods and services retained their previous month’s annual growth rates,” the PSA said. – Mark T. Amoguis