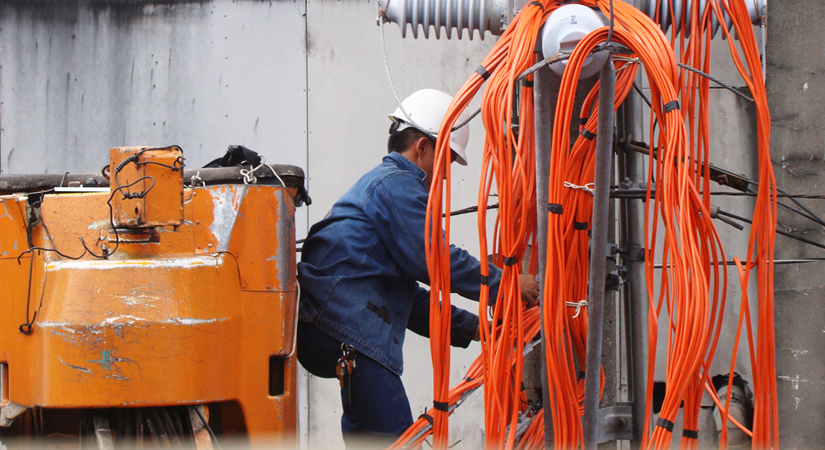 TYPICAL HOUSEHOLDS can expect a P118 cut in their monthly bills for February after new power supply deals helped bring down the cost of electricity, the country’s largest distribution utility said on Thursday.

In a statement, Manila Electric Co. (Meralco) said the electricity rate this month for most homes that consume 200 kilowatt-hour (kWh) would go down by P0.59/kWh to P8.8623/kWh from last month.

The decrease for the second straight month this year brings the cost of power to its lowest in two years.

“The reduction is mainly due to a lower generation charge after the implementation of new power supply agreements (PSA) starting last Dec. 26,” Meralco said.

The deals came after a competitive selection process under the Energy department and the provisional approval by the Energy Regulatory Commission, it added.

Meralco said the rate cut, which brought the back-to-back decrease at a peso for the first two months, goes against the usual trend.

February rates usually rise because of “price normalization after reconciliation of outage allowances, as seen in the previous five years.”

Meralco said its competitive selection process had helped bring down the power generation charge by P0.3949 to P4.509/kWh.

Charges from the wholesale electricity spot market (WESM) also dropped during the month as a result of lower power demand and improved supply conditions in the Luzon grid, the company said.

The market rate for February is P3.0529/kWh. WESM accounted for 23% of Meralco’s supply needs during the period.

WESM charges offset the cost of power from independent power producers (IPPs) and old power supply deals, which increased by P0.7429/kWh to P5.2920/kWh because of the lower average plant dispatch.

The lower dispatch was due to the scheduled outage of Quezon Power (Philippines), Ltd. Co. and First NatGas Power Corp. from Jan. 17-25 and Jan. 4-23. IPPs and old power supply deals accounted for 56% of total supply.

Taxes and other charges also fell during the period at P0.2839/kWh. The feed-in tariff allowance went down by P0.1731/kWh after the ERC approved a lower rate of P0.0495/kWh compared with the previous subsidy of P0.2226/kWh.

“These cushioned the impact of a P0.0888/kWh increase in the transmission charge for residential customers, which was a result of higher National Grid Corp. of the Philippines ancillary service charges,” Meralco said.

The utility said its distribution, supply, and metering charges have been unchanged for 55 months.